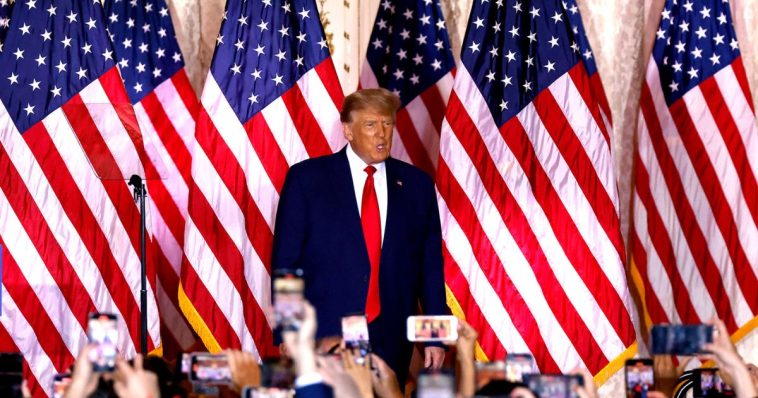 A pair of networks that seem incredibly eager to move on from all things Donald Trump may want to reconsider that directive.

That’s because both Fox News and CNN enjoyed surging viewership as Trump formally announced his candidacy for president in 2024.

Now, to be completely fair, Fox’s most prominent stars, such as Tucker Carlson and Sean Hannity, are still very much pro-Trump, despite the network’s clashes with the former president.

CNN? It’s still very much a haven for anti-Trump lunacy.

And yet, a curious thing happened when CNN and Fox both covered Trump’s big announcement on Tuesday — their ratings shot through the roof.

According to Mediaite, both CNN and Fox saw substantial bumps in their viewership when it came time to broadcast Trump at 9 p.m. 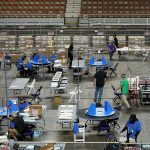 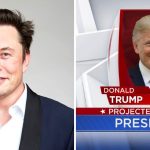