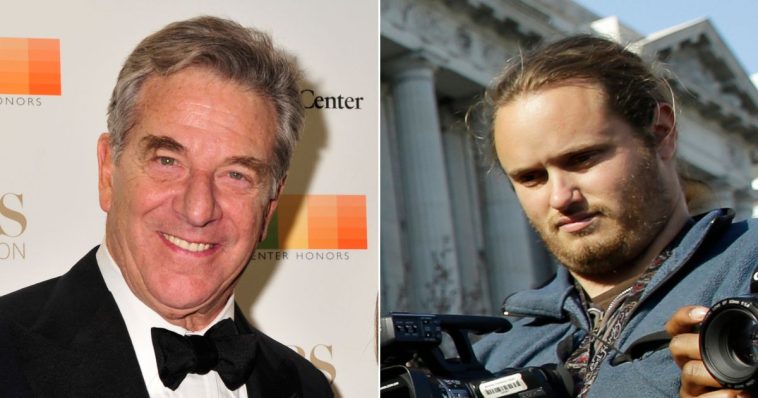 The son of a man charged with the attempted murder of Paul Pelosi is speaking out.

Nebosvod “Sky” Gonzalez described his father David DePape as a man traumatized from a lifetime of abuse, speaking in an interview with the Daily Mail published Wednesday.

‘There is almost no person on this planet that has gone through so much suffering,” Gonalez said of DePape.

The 19-year-old doubts prosecutors’ charges against DePape, expressing his uncertainty that his father ever even attacked the husband of House Speaker Nancy Pelosi.

“For all that we know he was some sort of sex slave, as Elon Musk pointed out,” Gonzalez said of his father — referencing a since-deleted Musk tweet.

That’s quite the take on the situation, especially considering it’s coming from the guy’s own son.

Musk didn’t go so far as to claim DePape was a “sex slave,” but he did share a since-removed article from the Santa Monica Observer that theorized DePape and Paul Pelosi were in a sexual relationship. 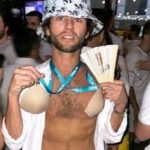 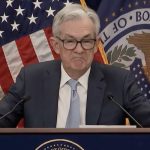