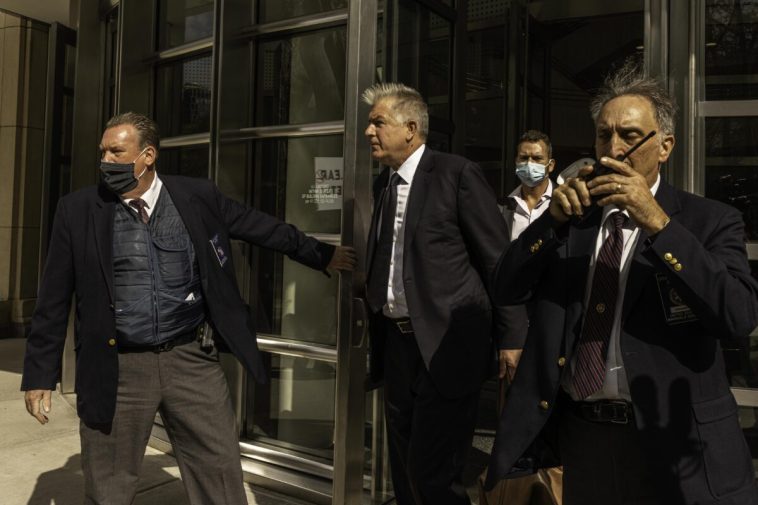 A U.S. judge appointed as a special master in the legal battle over records held at former President Donald Trump’s home said on Sept. 20 that he prefers not to see the materials marked classified that were seized by FBI agents.

“Let’s not belittle the fact that we are dealing with at least potentially legitimately classified information. The government has a very strong obligation, as all of us, to see it to that that information doesn’t get in the wrong hands,” U.S. District Judge Raymond Dearie, a Reagan appointee, said during a hearing in federal court in New York City.

“It’s not just a matter, it seems to me, of being cleared. It is a matter of need to know. And if you need to know, you will know,” he added. “That’s the way I see it. If I can make my judgments without—I don’t want to see the material—it’s presumably sensitive material. If I can make my recommendation to Judge Cannon, right or wrong, without exposing myself or you to that material, I will do it. On the other hand, if I can’t, we have to take another alternative.”

Dearie was speaking in the first hearing held since U.S. District Judge Aileen Cannon, a Trump appointee, chose the judge as the special master in the Trump records case.

The U.S. government says it took 103 documents marked classified from Mar-a-Lago in August, along with over 11,000 non-classified documents. The government is trying to shield the documents from Trump’s lawyers and Dearie, while Trump’s team says it wants to see the papers.

“I believe we have a need to know, absolutely,” James Trusty, one of Trump’s attorneys, told Dearie during the hearing.

He said that issues surrounding the lawsuit Trump filed against the government cannot be fully addressed without having “some access” to the materials.

Trusty holds security clearance. He requested expedited clearance for other lawyers on Trump’s team, who do not have clearance as of now, to enable them to also see the documents marked classified, which Trump has said he declassified.

Cannon ordered Dearie to review “all of the materials” seized by the FBI and to ensure that the latest inventory disclosed by the government is accurate, among other duties.

Dearie had a slightly different read of the order, saying Cannon asked him to “address the classification status of the seized documents.”

“We would like to reiterate the point that your honor made that there must be a need to know to share classified information. And in addition to that, even if Mr. Trusty has a top secret clearance, that clearance alone without a reason should he have a need to know would not be sufficient to see a number of the documents at issue in this case,” she said. “Some of the documents are so sensitive that even members of the team that is investigating possible offenses here have not yet been provided the clearances to see these documents.”

Trusty said he was astounded that the government’s position is that Trump’s lawyers don’t have a need to know. “It’s kind of an amazing juncture to be dismissive of even one attorney having access to the documents that form the justification for their raid,” he said. 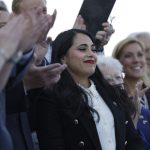 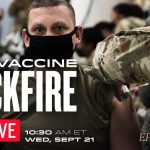