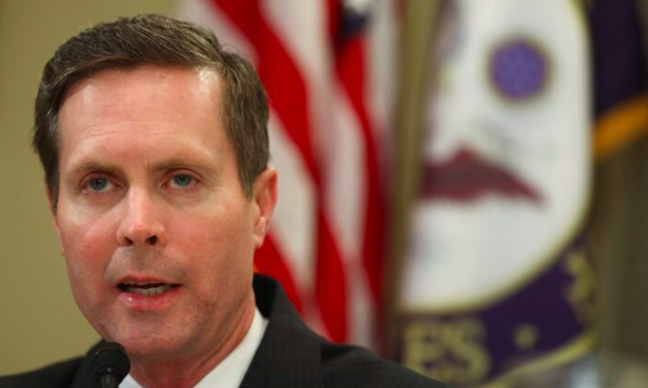 The administration panel is responsible for exercising “the House’s constitutional responsibility to serve as the final ‘Judge of the Elections, Returns and Qualifications of its Members,’” Davis told officials in identical October 20 letters (pdf) sent to all 50 states. 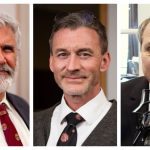 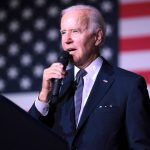