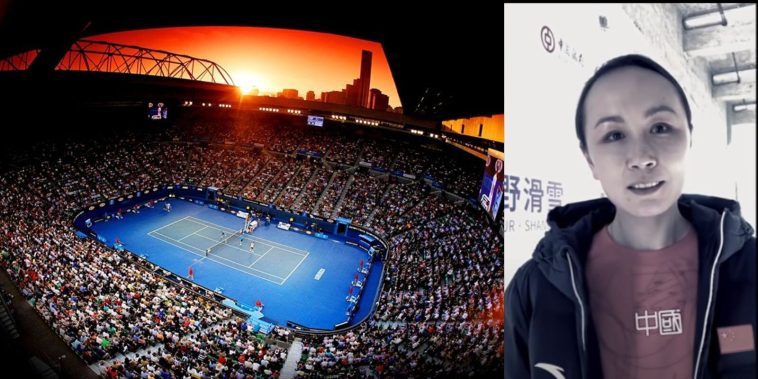 Security guards at the Australian Open are making spectators take off t-shirts that read “Where is Peng Shuai?” the Chinese tennis star believed to have been previously detained and mistreated by her government.

Shuai took to Weibo, a Chinese social media program, in November 2021 to accuse top Chinese official Zhang Gaoli of sexually assaulting her. The post was taken down the next day. She then disappeared completely for weeks immediately afterward.

According to ESPN, an officer was caught on video on Saturday justifying the seizure of the garments, because supposedly the organization in charge of the Open doesn’t allow “political slogans” on people’s attire inside the venue:

“The Australian Open does have a rule that you can’t have political slogans … it’s a rule that it’s a condition of entry,” the officer said. 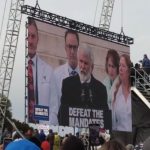 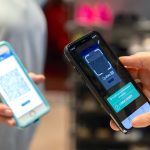