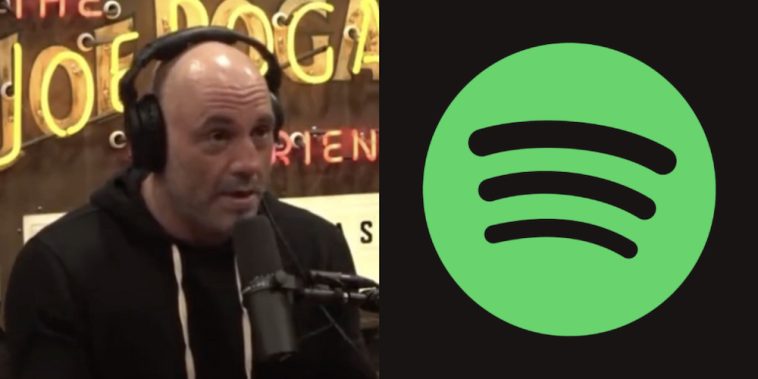 According to two employees present at the event, Ek reiterated that as a platform, Spotify cannot tell Rogan who to interview or what to talk about.

According to one employee, Ek said that “Spotify doesn’t approve Rogan’s guest list. They don’t look at his content until it goes up, and so they don’t have editing power.” He added that, “They just look at it after it’s already on the platform and remove it if it doesn’t meet guidelines.”

A second employee said that Ek and chief content and advertising business officer Dawn Ostroff “repeatedly used the phrase ‘if we were a publisher,’ very strongly implying we are not a publisher, so we don’t have editorial responsibility.” The town hall’s chatroom was largely comments “about how Spotify’s exclusive with Rogan means it’s more than just a regular platform,” the employee added. 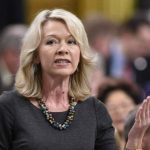 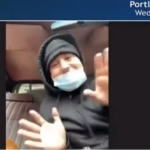