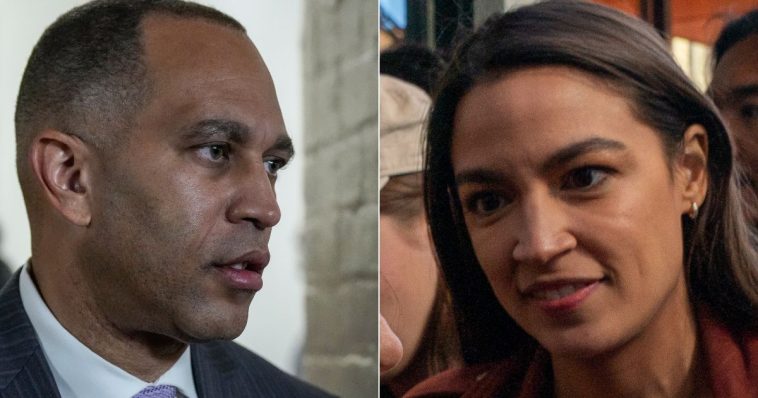 For Rep. Alexandria Ocasio-Cortez, House Speaker Nancy Pelosi’s intention to retire from Democratic leadership might be a case of going from the frying pan into the fire.

Sure, the New York Democrat’s relationship with Pelosi was never a particularly good one, but at least there was a respectful distance between the two. Now that the Democrats are going to be out of the majority in the House, however, her replacement could be one of her bêtes noire in the Democratic Party: fellow New York Rep. Hakeem Jeffries.

On Friday, Jeffries announced his bid for House Democratic leader, according to Fox News.

“Today, I write to humbly ask for your support for the position of House Democratic Leader as we once again prepare to meet the moment,” Jeffries, who has represented a district in New York City since 2013, wrote in a letter to House Democrats.

“Our Caucus must unify with purpose, communicate with discipline, legislate with precision and partner with the Biden administration to vigorously address the continuing challenges impacting our constituents.”

Jeffries has long been assumed to be one of the favorites in the race — and, indeed, no one has yet jumped in to challenge him. AOC likely wishes someone would, considering her history with Jeffries.

Jeffries has long been a target of the far-left Justice Democrats, a progressive group which seeks to challenge Democrat incumbents seen as insufficiently leftist. Ocasio-Cortez is the group’s most visible member — and, indeed, she got where she is by knocking off a sitting member, Rep. Joe Crowley, in a primary. 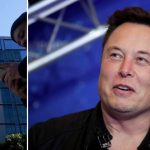 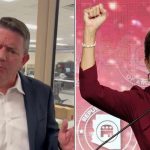