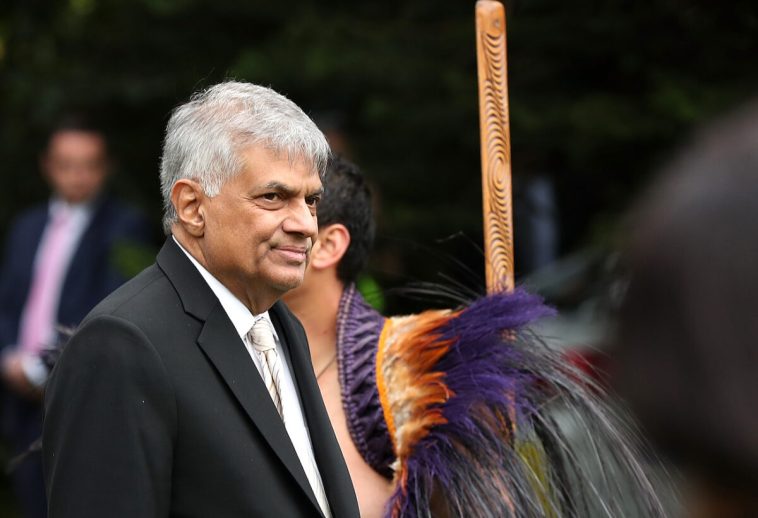 Sri Lanka’s Parliament has elected Ranil Wickremesinghe as the country’s new president, despite his growing unpopularity among anti-government protesters who viewed him as an ally of his predecessor.

Wickremesinghe, who was serving as interim president, expressed gratitude for the votes and called for unity with his opponents, including the opposition leader, to revive the country’s collapsed economy.

“We have to create a new strategy to move forward,” he said. “People are demanding not the old politics. They ask the Parliament to carry forward the work in a united manner.” 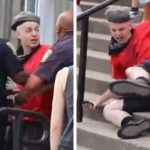 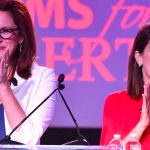