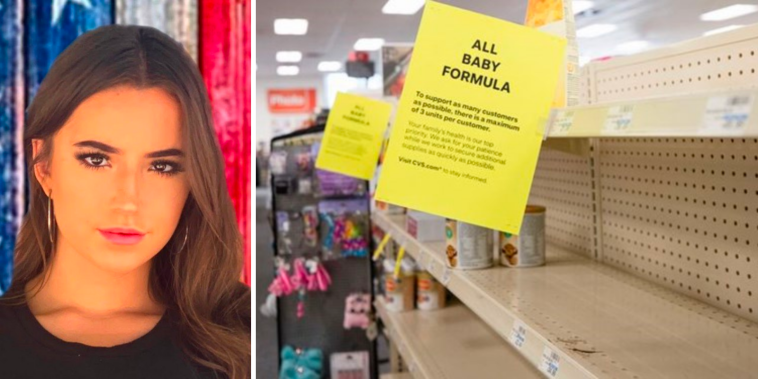 “Where the hell did this come from, and how did they know I’m pregnant?” Those were the words I said when I received my first sample of Enfamil in late summer of 2021. Shortly after that, I received more samples, this time from Similac, and became even more enraged. I was due with my first child in November of 2021, and I couldn’t help but feel violated knowing that formula companies were already competing for the chance to be the product my child’s life would depend on.

After what some may see as an overreaction to some innocent samples, I began to do extensive research on breastfeeding versus formula feeding. I came to two conclusions, that breastfeeding is best, and United States formula would never go into my child’s body.

The decision was made that if I couldn’t breastfeed, I would buy formula from outside of the US. The driving factor for the latter part was simple: The United States standards for baby formula are some of the worst globally. From preservatives to toxic metals to soy to corn syrup to recall after recall, I could not stomach the thought of replacing nature’s nutrients with the addictive and harmful garbage we allow in our babies’ most essential food.

Armed with this information, I responded to a now-deleted tweet in September of 2021 which listed some insane, dangerous, and impossible to pronounce ingredients in a standard US baby formula and said, “Baby formulas in the US are actual poison.” Nothing prepared me for the anger and controversy that would follow this tweet.

“Just because you don’t know how to pronounce a word doesn’t mean it’s poison, Ashley,” said one response with three hundred likes.

“Ashley, is it better when babies starve,” said another response 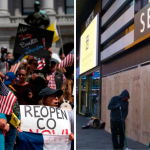 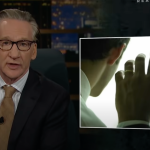