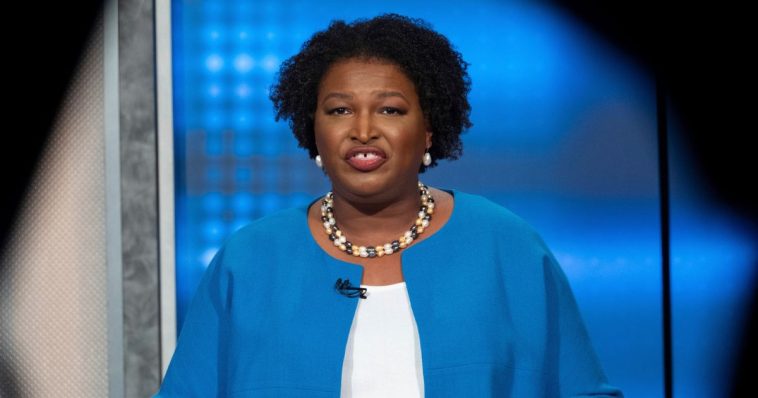 It went pretty much the way you’d expect.

In a segment on law enforcement, the two argued about whether Abrams had expressed support in the past for de-funding police, with Abrams citing her 11 years in state government “working with our Sheriff’s Association.”

“Men and women in law enforcement know who is going to be with them, who has their back and will continue to have their back,” Kemp said. “And that is me, and that’s why we have the endorsement of 107 sheriffs around this state.”

For the record, there are 159 county sheriffs in Georgia, which means that just over two-thirds of the state’s sheriffs have endorsed Kemp. Those are fairly overwhelming odds — which may explain why Abrams resorted to a truly bizarre, and arguably racist, rebuttal. 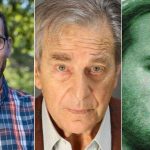 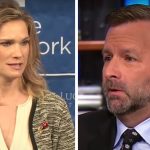