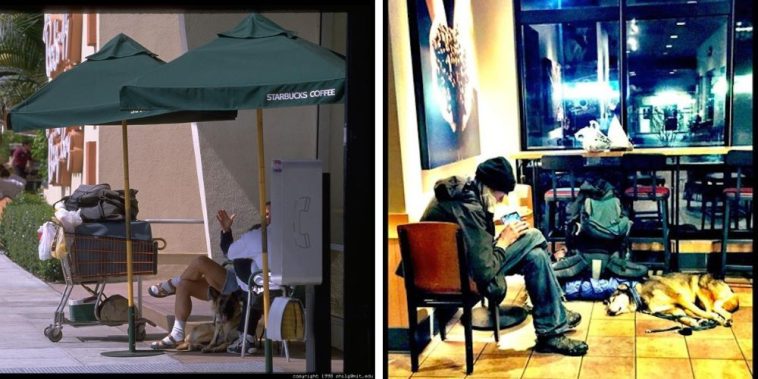 Speaking on Thursday at The New York Times’s DealBook DC policy forum, Starbucks’ interim chief executive Howard Schultz said the coffee company is considering closing their bathrooms once again to non-customers. The move would reverse a policy the coffee giant instituted in 2018.

According to The New York Times, “mental health problems” were cited by Schultz as having created threats to staff and customers and interfered with company’s employees ability to manage stores.

Schultz said that the decision was an “issue of just safety,” according to the outlet. “We have to harden our stores and provide safety for our people. I don’t know if we can keep our bathrooms open.”

Starbucks employees told The Post Millennial that they have to deal with customers “doing drugs in bathrooms” and regularly have to clean up drug paraphernalia and needle debris. Additionally, “The homeless wander in off the streets and harass employees and customers.”

The company originally opened bathrooms to the general public in 2018 after two Black men were arrested at a Philadelphia store for trespassing after a Starbucks employee denied them from using the bathroom since they had not made a purchase. 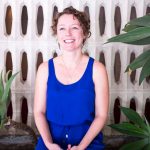 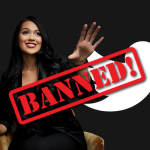