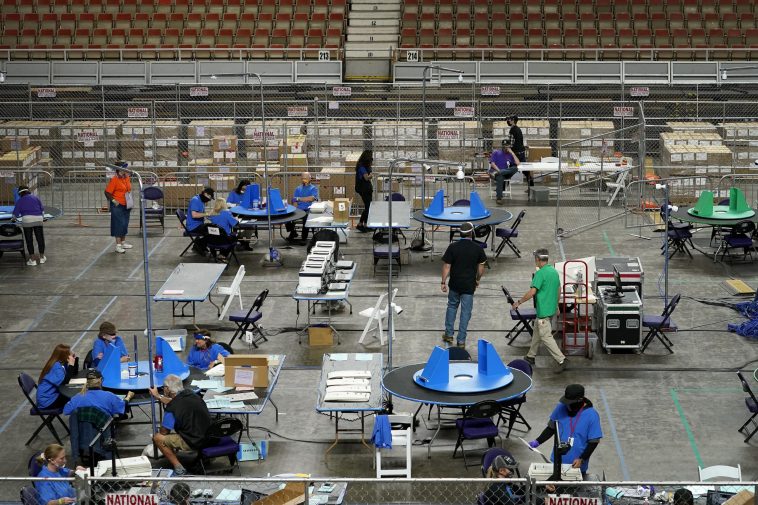 The board overseeing a southeastern Arizona county whose Republican leaders had hoped to recount all Election Day ballots on Friday delayed certifying the results of last week’s vote after hearing from a trio who alleged that counting machines were not certified.

The three men, or some combination of them, have filed at least four cases raising similar claims before the Arizona Supreme Court since 2021, seeking to have the state’s 2020 election results thrown out. The court has dismissed all of them for lack of evidence, waiting too long after the election was certified or asking for relief that could not be granted, in increasingly harsh language.

But Tom Rice, Brian Steiner and Daniel Wood managed to persuade the two Republicans who control the Cochise County board of supervisors that their claims were valid enough for them to delay the certification until a Nov. 28 deadline.

They claimed the U.S. Elections Assistance Commission allowed certifications for testing companies to lapse, and that voided the certifications of vote tabulation equipment used across the state.

That came despite testimony from the state’s elections director that the machines and the testing company were indeed certified.

“The equipment used in Cochise County is properly certified under both federal and state laws and requirements,” state Elections Director Kori Lorick told the board. “The claims that the SLI testing labs were not properly accredited are false.”

The move is the latest drama in the Republican-heavy county in recent weeks, which started when GOP board members Tom Crosby and Peggy Judd voted to have all the ballots in last week’s election counted by hand to determine whether the machine counts were accurate. 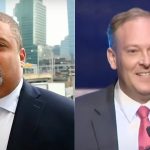 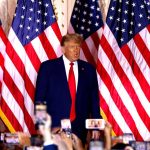