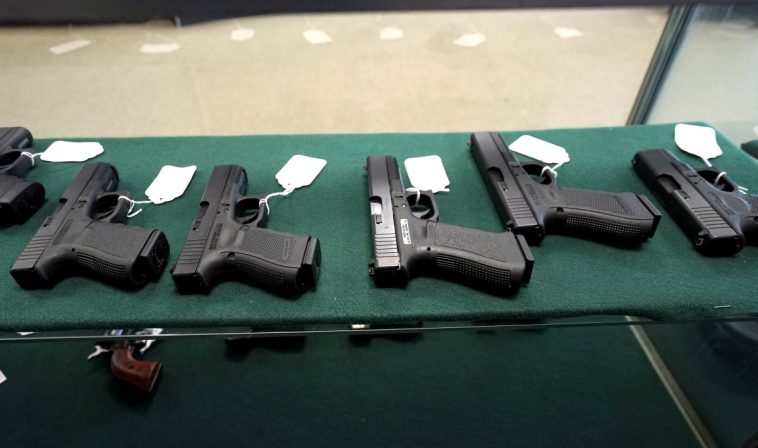 The conflict between gun owners and credit card companies is heating up as so-called red states move to enact laws that will block efforts by financial institutions to track Americans’ firearms purchases.

West Virginia introduced on Jan 12. legislation that would ban credit card companies from collecting or disclosing data on their customers’ firearms purchases.

In September, Visa, Mastercard, and American Express announced that they will be assigning specific category codes to all sales from gun shops or gun-related purchases from sporting goods stores. This aligned the card companies with a global gun control initiative, spearheaded by activist progressive banks such as Amalgamated Bank, and implemented by the International Organization for Standardization, based in Switzerland.

U.S. law explicitly prohibits the federal government from creating a registry of gun owners, but financial institutions have been willing to do so on the government’s behalf. PayPal, for example, does not allow its services to be used for gun or ammunition purchases, and America’s largest banks have set criteria, such as age limits on gun buyers and magazine capacity limits, that are significantly stricter than state or federal laws and effectively block them from doing business with most firearms makers and retailers.

The West Virginia bill states that “the new Merchant Category Code will allow the banks, payment card networks, acquirers, and other entities involved in payment card processing to identify and separately track lawful payment card purchases at firearms retailers in West Virginia, paving the way for both unprecedented surveillance of Second Amendment activity and unprecedented information sharing between financial institutions and the government.”

Lauding the implementation of the firearms category codes, Amalgamated Bank president Priscilla Sims Brown stated: “Where there may be gun sales that are intended for black markets, or we see patterns of gun purchases made in multiple gun shops … we can provide that information to authorities to investigate.”

West Virginia legislators noted in the bill that credit card companies introduced the gun-tracking codes under pressure from 28 members of Congress who favor gun control, and that there was “a clear government expectation that [credit card] networks will utilize the new Merchant Category Code to conduct mass surveillance of constitutionally protected firearms and ammunition purchases in cooperation with law enforcement.”

Florida may be the next state to prohibit this practice. Florida’s new agricultural commissioner Wilton Simpson announced this week that one of his first acts will be to introduce legislation to ban the use of merchant category codes that credit card companies set up to track gun purchases. Simpson’s proposal includes a $10,000 fine for each firearms transaction that card companies track in the state.

“When these bills are filed in the coming days or weeks, you are going to see many other states follow our lead,” Simpson said.

The use of gun-tracking category codes was implemented amid intense pressure from gun-control advocates. In addition to members of Congress, numerous New York state legislators wrote letters to Mastercard, Visa, and American Express, urging them to use their influence to get the codes put in place. Public pension funds in New York and California also threw their weight behind the initiative, together with New York Governor Kathy Hochul, New York Mayor Eric Adams, and New York City Comptroller Brad Lander, who directs the retirement funds for city employees.

Mark Oliva, public affairs director of the National Shooting Sports Foundation, told The Epoch Times that the firearms category codes are “a heavy-handed approach that’s going to put people who are exercising their Second Amendment rights onto a government watch list simply for exercising that right.”

To date, Visa and Mastercard have indicated that they have not yet begun using the firearms category code, and critics of the effort point out that gun and sporting goods stores sell many items besides guns, making it difficult to determine through category codes whether firearms or ammunition were purchased. 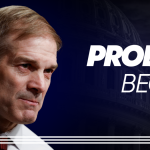 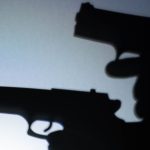