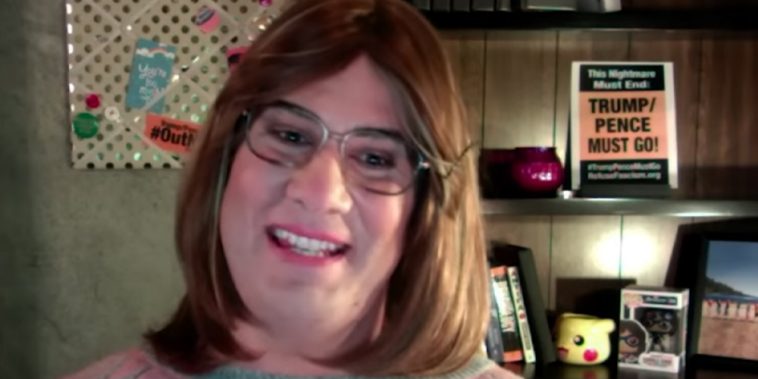 YouTube commentator and comedian Steven Crowder was recently revealed to have, back in 2020, infiltrated an activist conference centered around fat people. This was done in a similar vein to the “grievance studies” efforts of Helen Pluckrose and James Lindsay.

As Crowder’s video published Monday describes, fat people have taken to upholding their body weight as being as sacred as their race and gender. The general hegemony at play is the mixture of fat into identity politics.

Cat Pausé is introduced as the central figure to this whole episode. She called for a “fat ethics” focus that works to understand “acknowledging the role science has played in the oppression of fat people.” It’s through the event that she puts on that Crowder gets a chance to make a speech.

Other background includes author Sonya Renee Taylor citing one big-booty Saarjtie Bartman as a role model of the 19th century, and how that doesn’t compare to the behind of Kim Kardashian today. 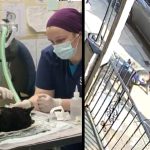 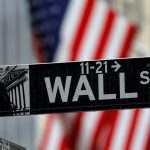