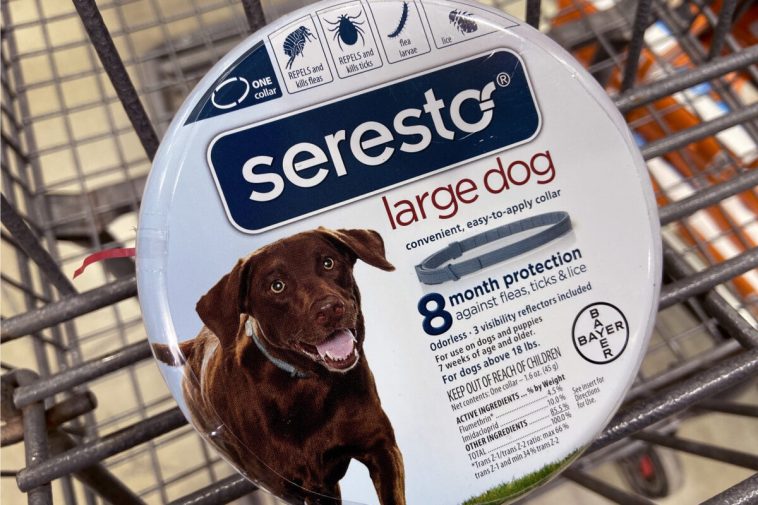 The use of Seresto flea and tick collars was linked to the deaths of thousands of pets, according to findings in a recent report from the Committee on Oversight and Reform’s Subcommittee on Economic and Consumer Policy.

Seresto collar, launched in 2013, offered eight months of flea and tick protection for dogs and cats for under $70. This attracted considerable interest from pet owners, with almost 34 million Seresto collars sold in the United States by Bayer Animal Health, the original owner and manufacturer of the collar, and Elanco Animal Health, the company which bought Bayer in 2020.

According to the report published June 15 (pdf), the Seresto collar was linked to more than 75,000 incidents involving “unexpected effects from the use of a pesticide” and 1,700 pet deaths, based on a March 2021 report from USA Today. The reported numbers have since increased to “more than 98,000 incidents and 2,500 pet deaths.” 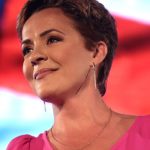 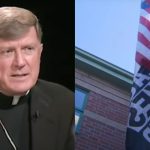