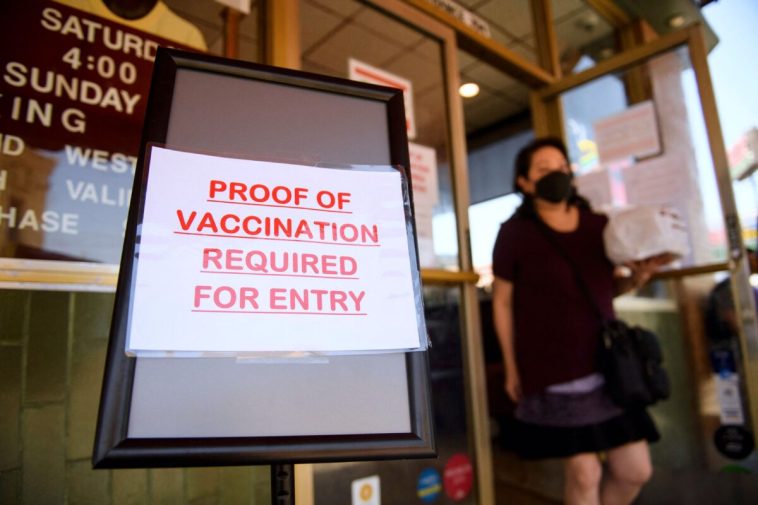 People who have received COVID-19 vaccines express discriminatory attitudes toward unvaccinated people, a new study of over 15,000 citizens of 21 countries across the world suggests.

“Individuals who comply with the advice of health authorities morally condemn the unvaccinated for violating a social contract in the midst of a crisis,” two Denmark-based scientists wrote in their paper, published Thursday in Nature. “Those who refuse vaccines report that they feel discriminated and pressured against their will.”

To measure COVID-19 vaccination status-based prejudice, researchers asked some 15,233 people how they feel if a close relatives of theirs are going to marry a vaccinated or unvaccinated person—a question that has long been used in surveys on discrimination along racial, ethnic, or partisan lines.

Specifically, participants were presented with brief descriptions of a series of fictitious individuals and asked to imagine that these are people whom one of their close relatives intends to marry. They were shown two profiles at a time, side by side, and asked to rate each profile by saying whether they agree or disagree with statements such as, “I would be unhappy if this person married one of my close relatives,” and “I think this person is untrustworthy.”

One of the six attributes describing these targeted individuals has been their COVID-19 vaccination status, randomly varying between “fully vaccinated” and “unvaccinated.” The other attributes were age, occupation, hobbies, personality, and “family background,” which distinguished between people “born and raised in [the respondent’s country]” and people who “immigrated from the Middle East.”

By contrast, researchers found that the unvaccinated respondents on average showed almost no discriminatory attitudes toward the vaccinated.

“The results demonstrate that prejudice is mostly one-sided,” the authors wrote. “Only in [the] United States and Germany do we find that the unvaccinated feel some antipathy towards the vaccinated. But even here we do not find statistical evidence in favor of negative stereotyping or exclusionary attitudes.”

“The observation that vaccinated individuals discriminate against those who are unvaccinated, but that there is no evidence for the reverse, is consistent with work on the psychology of cooperation,” said leading author Alexander Bor, a political psychologist at the George Soros-funded Central European University (CEU).

Such prejudice can be explained by a psychological mechanism against “free-riding,” according to the study. In other words, a highly polarized and moralized sentiment surrounding COVID-19 vaccination activated this mechanism in vaccinated people, causing them to see those who refuse to get the jabs as morally-failed “free riders” of a collective effort.

“In the short run, prejudice towards the unvaccinated may complicate pandemic management. In the long run, it may mean that societies leave the pandemic more divided than they entered it,” the authors concluded, arguing that authorities should avoid using moralistic rhetoric that could fuel deep animosity between citizens during a “social crisis.”

The study was based on data collected between Dec. 3, 2021, and Jan. 28, 2022, from 21 countries: Argentina, Australia, Austria, Brazil, China, Denmark, France, Germany, Hungary, India, Indonesia, Italy, Malaysia, Mexico, Morocco, Romania, Russia, South Africa, Spain, the United Kingdom, and the United States. Each country was represented by at least 500 adults, quota-sampled to match its population in age, gender, and region of residence.

Researchers said they intentionally excluded the poorest countries where COVID-19 vaccines were not yet widely available to the public. 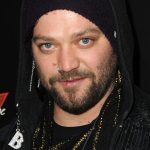 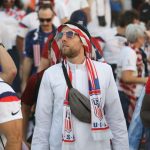