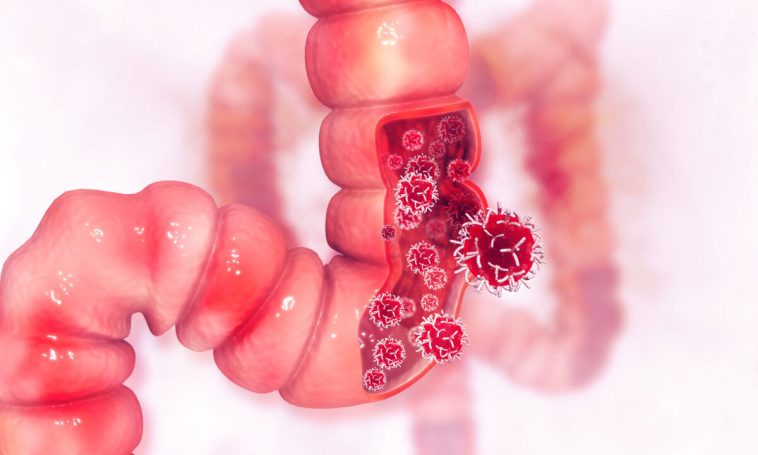 A new peer-reviewed article by a team of 15 scientists based in Mexico sheds light on the toxicity of a popular food additive often used as a whitening pigment.

The article, published in the journal Toxicology in August 2022, “Food Grade Titanium Dioxide Accumulation Leads to Cellular Alterations in Colon Cells After Removal of a 24-Hour Exposure,” examines the effects of titanium dioxide on cells.

The Mexican researchers found that so-called food-grade titanium dioxide, which is used as an additive in everything from candy to sunscreen, accumulated in colon cells, causing what may be permanent damage.

Using electron microscopy, the researchers identified the presence of food-grade titanium dioxide (TiO2) in a human colon cancer cell line that they maintained in a cell culture medium.

After 48 hours of exposure, the culture medium was replaced with an unexposed cell culture medium. Forty-eight hours later, the cells were analyzed. Titanium dioxide—at all concentrations—persisted in the colon cells even 48 hours after exposure.

The exposure caused damage to the cells and DNA alteration, researchers found.

This food additive has been controversial since 2021, when the French Agency for Food, Environmental, and Occupational Health & Safety concluded that it could no longer be considered safe, the scientists explained in their discussion.

The European Union banned its use at the beginning of 2022. At that time, manufacturers were given six months to remove titanium dioxide from food products sold to European consumers.

But other countries’ regulatory agencies, including the Government of Canada and the U.S. Food and Drug Administration, continue to insist that TiO2 isn’t harmful to human health.

However, as the Mexican scientists pointed out in their study, TiO2 has been shown to accumulate in human organs: It has been detected in the spleen and liver, found in the feces of newborn babies, and discovered in the mother’s placenta.

Indeed, other research, including a 2021 article published by French scientists in the peer-reviewed journal Particle and Fibre Toxicology, has uncovered similar problems with titanium dioxide. This French review article examines evidence that implicates titanium dioxide in inflammatory bowel diseases and colorectal cancers.

My friend Debbie’s husband, Sean, thought he was exhausted and having abdominal pain because he and Debbie were expecting a baby, with both working full-time and caring for their three other children.

Sean didn’t find out until after their baby was born that the pain he was experiencing was from cancerous tumors in his colon. He was diagnosed with stage 4 colon cancer. By the time the doctors figured this out, the cancer in his colon had already metastasized to his liver and beyond—so widespread they couldn’t operate. After two heartbreaking and difficult years of grueling chemotherapy treatments, Sean died. He was only 38.

Sean’s case isn’t a one-off. There has been a disturbing rise in colon cancer among adults younger than 50 in the United States and nearly every other country in the industrialized world.

In fact, a recent global study, published in the journal Gut, found that nearly 2 million new cases of colorectal cancer were estimated in 2020, as well as approximately 930,000 deaths.

Worldwide colorectal cancer is the third most common type of cancer. Incidents are highest in Australia, New Zealand, and other European countries but lowest in Africa and Southern Asia, according to the study.

Yet another study, from scientists at Harvard’s Brigham and Women’s Hospital, found that incidents of early-onset cancer, including colon, liver, and pancreatic, have increased dramatically.

This research, published in Nature Reviews Clinical Oncology, demonstrated that the cancer risk is increasing with each generation, according to one of the physician-scientists, Dr. Shuji Ogino, who was an author of the study, as quoted in the Harvard Gazette.

In the absence of appropriate government and industry regulation, consumers must do their best to avoid any and all DNA-altering toxins that may contribute to the rise in cancer and other health problems, including titanium dioxide and glyphosate.

Change can be hard, and this can feel overwhelming. So where do you start?

Eat few if any sweets: Titanium dioxide is a common additive in candies and sweets. Earlier this year, on July 14, 2022, California resident Jenile Thames filed a class-action lawsuit against Mars, the company that makes Skittles. The suit alleges that the company “has long known of the health problems posted by TiO2.” In fact, in 2016, Mars publicly announced that it would remove the chemical from its products. But it hasn’t. It’s likely that your chewing gum, pastries, powdered sugars, and sweetened coffee creamers also contain it.

These sweets may deliver you a one-two cancer-causing punch. We know that sugar feeds bad bacteria, and some studies have also shown that sugar raises the risk of colon and other cancers. So if you’re craving sweets, choose homemade foods made with honey, maple syrup, or whole organic dates. There are natural, organic, dye-free, TiO2-free candies available at health food stores, which are perfect for children’s birthday parties or when you absolutely must have a sweet treat.

Check your cosmetics: Unfortunately, titanium dioxide may also be lurking in your soaps, make-up, skincare, and beauty products. Get in the habit of reading ingredient labels and avoid putting anything—from sunscreens to lip gloss—on your skin that contains it.

Stop Colon Cancer Before It Starts

The new research from Mexico shows that the presence of titanium dioxide disrupts human cells’ DNA. Cancer begins when human cells are harmed by cytotoxic substances, and cancerous cells proliferate when their growth is unchecked by the human immune system.

Experts such as Chris Wark, who was diagnosed with stage 3 colon cancer when he was only 26 years old—but, nearly two decades later, is cancer-free—say that the best way to prevent colon cancer is to avoid toxic exposures and, at the same time, support the immune system so that the body can clear cancer cells early and keep them from growing uncontrollably.

Here are some tips:

Choose organically grown food. Even though it can be harder to find and may cost more money, it plays a crucial role in eliminating harmful toxins from your diet.

According to T. Colin Campbell, a biochemist and nutrition expert who’s healthy and hale in his late 80s, a diet high in organically grown vegetables and fruits can not only protect us against cancer and other diseases (including diabetes and heart disease), but can actually reverse these health problems.

De-stress. In addition to eating nourishing toxin-free cancer-busting foods, there’s a growing body of scientific evidence that links higher stress to poor immune function. Dr. Gabor Maté, a physician based in Canada, discusses how stress primes the body for cancer and other health problems in his book, “When the Body Says No: Exploring the Stress-Disease Connection,” which may be more relevant today than when it was first written in 2003.

In today’s busy stressful world, slowing down, relaxing, and enjoying the present moment may be among the most empowering things you can do to take back your health.

Jennifer Margulis, Ph.D., is an award-winning journalist and book author, as well as a contributing writer at The Epoch Times. 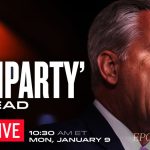 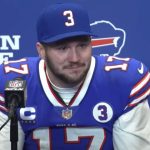