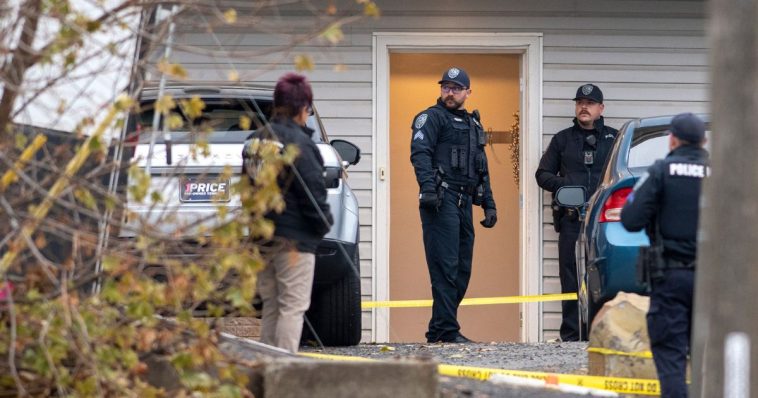 Idaho officials dealing with a quadruple homicide have made a series of major communication mistakes that could impact their ability to solve the case, according to some experts.

This month, University of Idaho students Ethan Chapin, Madison Mogen, Xana Kernodle and Kaylee Goncalves were killed in an off-campus house where they lived in the 26,000-person town of Moscow.

After finding the bodies on Nov. 13, police initially said there was no threat to anyone in the small community, but later walked that statement back, Fox News reported.

As of Friday, police still had no motive in the case, no suspect, and had not recovered the murder weapon, according to the New York Post. The last police update on the investigation was on Tuesday.

“Investigators have given out too much information,” said Joseph Giacalone, an adjunct professor at John Jay College of Criminal Justice and a retired New York Police Department sergeant, according to Fox.

The initial statement that no one should worry was labeled by retired NYPD Sgt. Herman Weisberg as a “big misstep.”

“They don’t have an identified suspect, and they still don’t have a motive, so until you have those two extremely vital pieces you can’t set the public’s mind at ease,” he said. 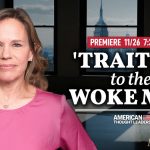 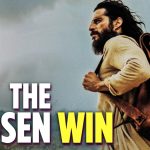