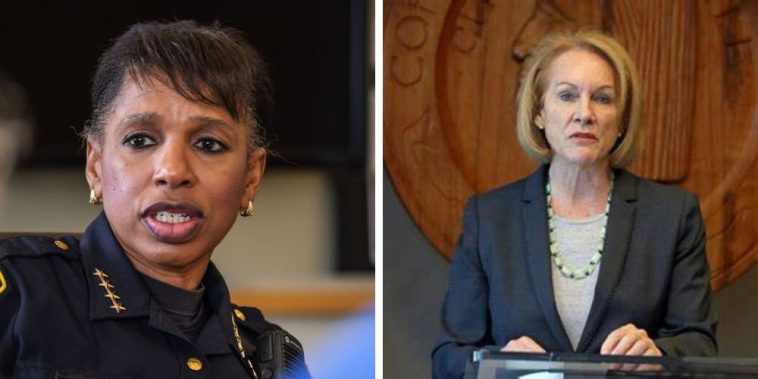 The King County Sheriff’s Office is investigating whether former Mayor Jenny Durkan, ex-police chief Carmen Best and other city officials violated the law when thousands of text messages during the 2020 riots and the deadly Capitol Hill Autonomous Zone (CHAZ) were deleted from their city-issued phones, according to Axios.

The outlet reported that the Sheriff’s Office opened the investigation on July 28 at the request of King County Prosecuting Attorney Dan Satterberg. Satterberg said in a statement “The case had never been referred to us, and typically we don’t ask for an investigation to be conducted. But in recent weeks and months, I heard from people in the community that this matter was important to them and I considered it my responsibility to make this request to the Sheriff before the end of my term.”

A Sheriff’s Office spokesperson told Axios that the agency was “in the early stages of reviewing this matter” and looks “forward to sharing periodic updates as appropriate.”

The willful destruction or concealment of a public record is a felony in the state of Washington. The text messages are considered public records and are required under state law to be kept. Additionally, the texts could serve as evidence in multiple pending lawsuits against the city over its handling of the 2020 riots and the CHAZ. 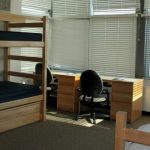 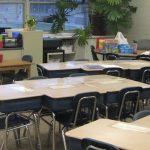