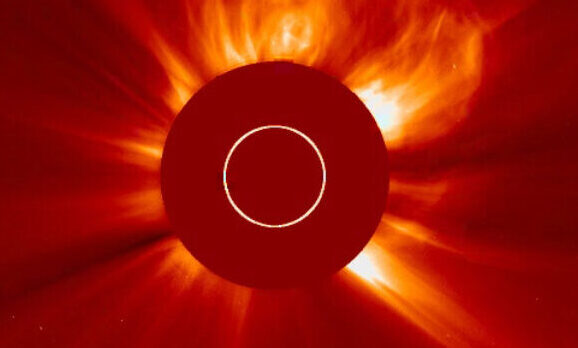 The Easter solar eruption peaked at 11:34 p.m. EDT on Sunday (0334 GMT on April 17), according to the United States Space Weather Prediction Center (SWPC), and was followed shortly after by a coronal mass ejection (CME).

A CME is a jet of plasma and highly magnetized particles that can contain up to a billion tons of matter. 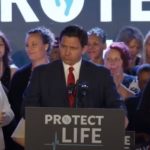 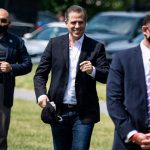