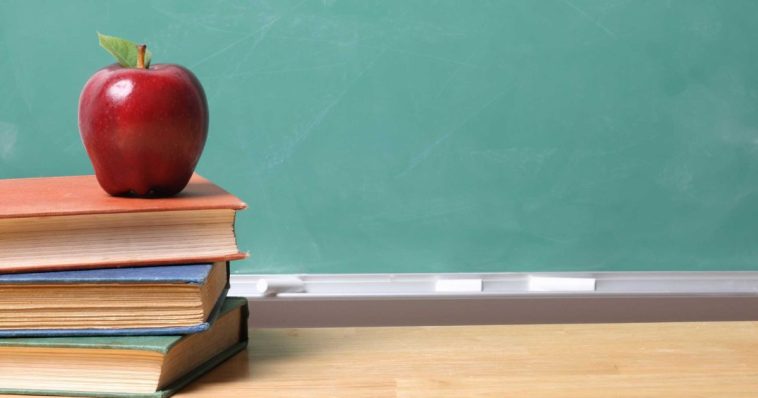 A Virginia school official who lied about the sexual assault of a girl by a skirt-wearing male student in a girl’s bathroom has been fired.

The Loudoun County School Board voted to fire Superintendent Scott Ziegler in a closed-door vote on Tuesday night, according to WTOP-TV.

The firing came one day after a grand jury released a report blasting the school board for its misconduct surrounding two sexual assaults by the same person in Loudoun County schools.

Ziegler did get one big break from the board: He was terminated “without cause,” which means he will receive a golden parachute on his way out of the job worth about $350,000, according to Loudoun Now. That includes his $323,000 salary plus a $12,000 annual vehicle allowance along with health insurance and retirement benefits.

The grand jury’s report assailed the school board as having “failed at every juncture” in responding to a student’s sexual assault in a district school, according to WTOP.

It found Ziegler lied about the district’s knowledge of sexual assault allegations in school bathrooms, according to WRC-TV.

According to the report, the superintendent indicated during a June 2021 meeting that school authorities had no knowledge of any allegations, even as district personnel were aware of a May 2021 allegation against a male student assaulting a female classmate while dressed in girl’s clothing. 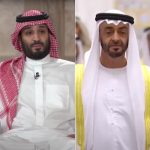 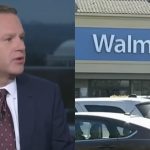