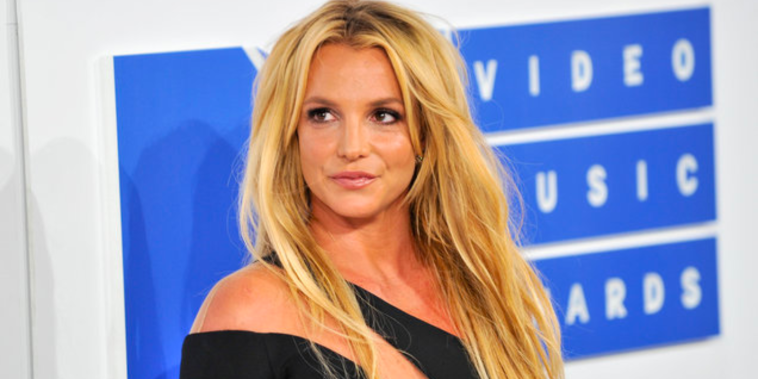 Pop icon Britney Spears has written a spicy, tell-all memoir, but it may be a while before anyone can read it due to the ongoing supply chair issues. Spears recently finished up her memoir, which will be published with Simon & Schuster. But there’s no release date set, due to the paper crunch.

“Paper is one of many goods in short supply these days, and the shortage has been exacerbated by supply chain jams and a resurgence in demand,” industry rag Marketplace reports. And it’s not only affecting Spears’ publishing plans, but is an issue across magazine publishing as well.

TMZ reports that the book is said to be “dishy,” and that Spears got a $15 million advance on the deal, signed in February. This was one of the largest advances for a memoir on record, after the Obamas’ Penguin Random House deal of $60 million.

Spears’ book will recount her time as a child star, to becoming a pop star and international sensation, through the issues she’s had with her family and the problems that mounted due to her being in a legal conservatorship with her father.

In November, that conservatorship came to an end, per a judges order that terminated it effective immediately. “The time has come after more than a decade for the conservatorship to be terminated in its entirety,” Spears’ attorney, Mathew Rosengart, told the court. 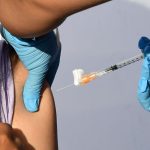 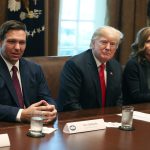