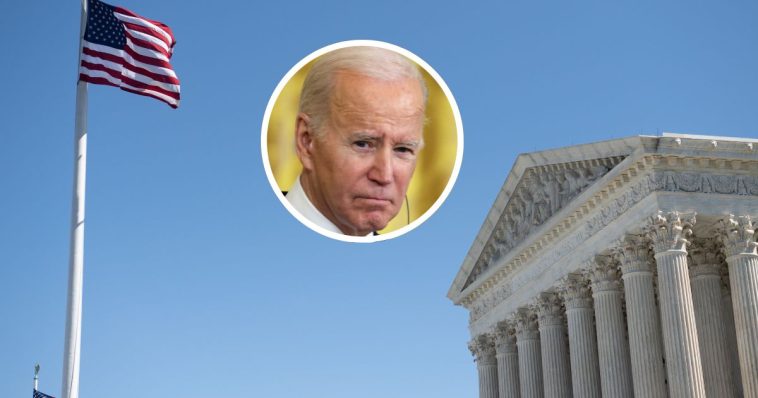 The Supreme Court is keeping pandemic-era limits on immigration in place indefinitely.

In a Tuesday ruling, the Supreme Court extended a temporary stay that Chief Justice John Roberts issued last week. Under the court’s order, the case will be argued in February and the stay will be maintained until the justices decide the case.

The limits were put in place under then-President Donald Trump at the beginning of the pandemic. Under the restrictions, officials have turned away most people who requested asylum at the border to prevent the spread of COVID-19. The restrictions are often referred to as Title 42.

Immigration advocates sued to end the use of Title 42, saying the policy hurts people fleeing to the U.S. to escape persecution. They’ve also argued that the policy is outdated as coronavirus treatments improve.

A federal judge sided with them in November and set a Dec. 21 deadline to end the policy. Conservative-leaning states appealed to the Supreme Court, warning that an increase in migration would take a toll on public services and cause an “unprecedented calamity” that the federal government had no plan to deal with.

Roberts, who handles emergency matters that come from federal courts in the nation’s capital, issued a stay to give the court time to more fully consider both sides’ arguments.

The federal government asked the Supreme Court to reject the states’ effort while also acknowledging that ending the restrictions abruptly would likely lead to “disruption and a temporary increase in unlawful border crossings.” 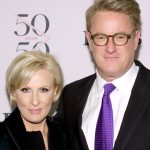 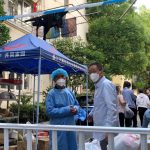