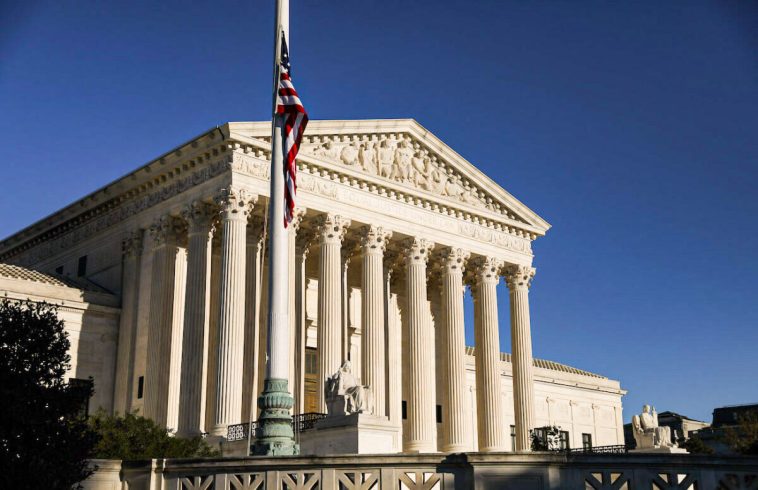 In a pair of rulings on June 13, the Supreme Court made it harder for those held in immigration detention to bring legal challenges.

In Johnson v. Arteaga-Martinez, court file 19-896, Justice Sonia Sotomayor wrote (pdf) for a unanimous court that the federal government is not required to conduct a bond hearing for noncitizens detained for six months on immigration-related grounds. (Justice Stephen Breyer filed a separate opinion concurring in part and dissenting in part.)

In the other case, Garland v. Aleman Gonzalez, court file 20-322, the court ruled 6–3 that the Immigration and Nationality Act (INA) doesn’t give federal district courts jurisdiction to consider detainees’ requests for injunctive relief in class actions. The opinion (pdf) was by Justice Samuel Alito. Sotomayor and her two liberal colleagues partially dissented from the ruling. 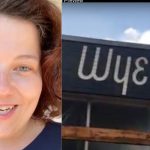 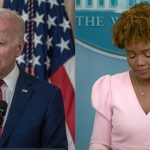