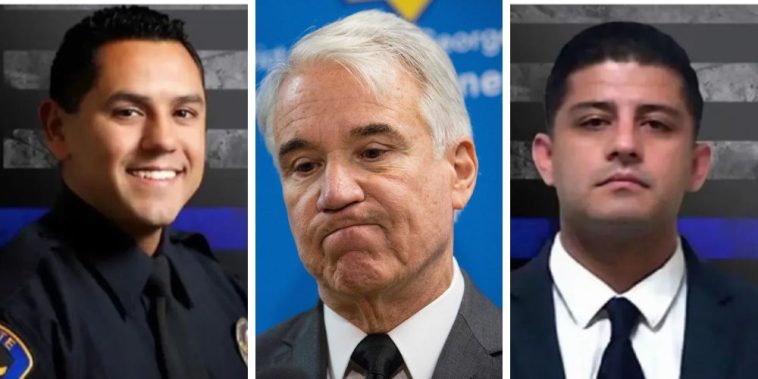 The suspect accused of murdering two California police officers during a shootout Tuesday was a gang member out on probation after receiving a lenient sentence under a plea deal negotiated by the office of progressive Los Angeles District Attorney George Gascon.

According to Fox News, Justin William Flores, who died at the scene, is accused of killing two El Monte police officers Tuesday night. He had a previous strike conviction and received two years probation after he was charged of being a felon in possession of a firearm.

Recall efforts are already in the works against Gascon, who was recently reprimanded by a California appeals court over his refusal to prosecute three-strike cases. The activist DA was elected in 2020 with the backing of billionaire George Soros and endorsements by the Democratic Party in Los Angeles and throughout California.

Gascon’s office said in a statement that the sentence is in accordance with the policies of the District Attorney. “The sentence he received in the firearm case was consistent with case resolutions for this type of offense given his criminal history and the nature of the offense. At the time the court sentenced him, Mr. Flores did not have a documented history of violence.” 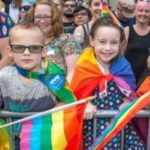 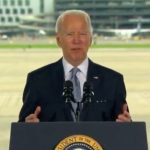