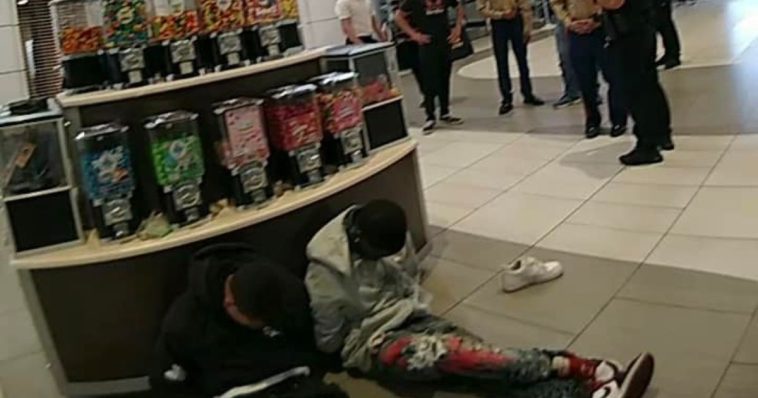 That timeless adage could not be more appropriate to describe a pair of alleged thieves in California this week.

Taking place at the Del Amo Fashion Center mall in Torrance, the suspected ne’er-do-wells thought they had an easy enough score on their hands, failing to realize that there was a military recruitment center in that mall.

“Last night, officers responded to several masked suspects armed with hammer & gloves stealing from a jewelry store within the mall,” the Torrance Police Department posted to its Facebook. “As they attempted to flee, nearby military personnel & by-standers held 2 suspects until officers arrived.”

According to KCBS-TV, there were four suspected robbers in total, with just the two pictured above who were apprehended.

No identities of any of the suspects have been made public as of this writing. 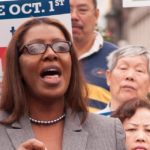 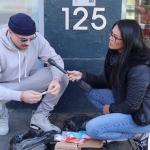