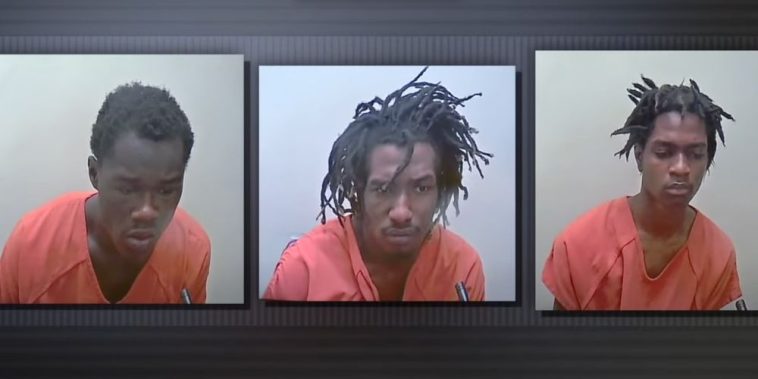 The three suspects who allegedly beat 17-year-old Ethan Liming to death in Akron, Ohio on June 2 have been indicted on lesser charges for the teen’s death instead of a murder charge.

According to the Akron Beacon Journal, chief counsel for the Summit County Prosecutor’s Office Brad Gessner said that facts were discovered that led to the reduced charge, and said that the information “can’t be made public.”

Liming was found beaten to death in the Lebron James’ I Promise School parking lot, according to the Akron Police Department, and died from blunt force trauma to his head.

According to Fox News, police say that Liming, who would have been a senior at Firestone Community Learning Center in the Fall, was in a vehicle with friends as the group was “riding around the surrounding area shooting a SPLATRBALL Water Bead Blaster at objects and possibly unsuspecting people.” 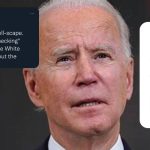 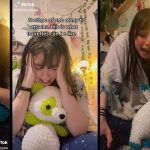