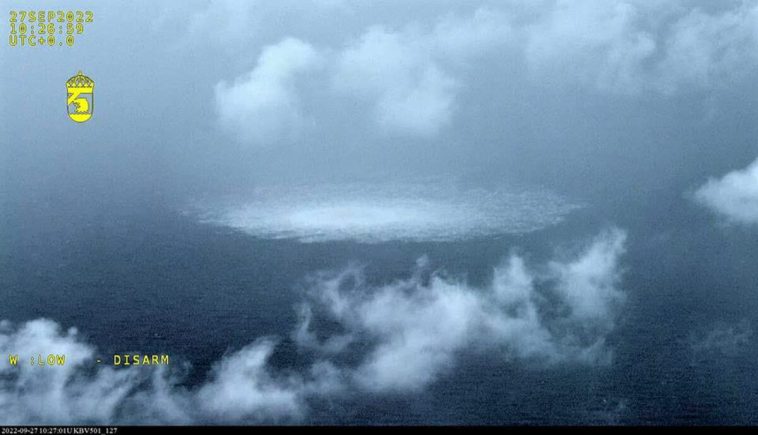 Sweden has opted out of a proposal to set up a formal joint investigation team with Denmark and Germany to investigate the recent leaks of the Russian-owned pipelines Nord Stream 1 and 2.

Mats Ljungqvist, the Swedish prosecutor involved in the country’s criminal investigation of the leaks in the Swedish economic zone, told Reuters that the country would not join a Joint Investigation Team from the judicial co-operation agency Eurojust.

According to Eurojust, a Joint Investigation Team is “one of the most advanced tools used in international cooperation in criminal matters, comprising a legal agreement between competent authorities of two or more States for the purpose of carrying out criminal investigations.” Such teams are established for a fixed period that’s typically 12–24 months. 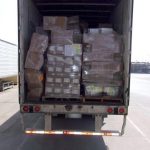 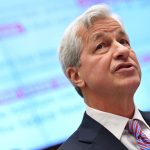