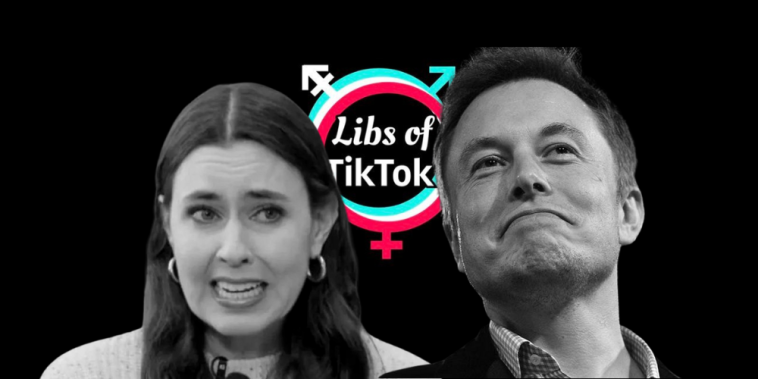 The notoriously fact-checked Washington Post reporter Taylor Lorenz took to Twitter earlier this week to voice her upset about Elon Musk questioning why death threats against the Libs of TikTok account remained on the social media giant’s platform.

On Monday, Libs of TikTok received an onslaught of harassment and death threats after a Media Matters employee coordinated a campaign to have the account removed from Twitter, claiming “Libs of TikTok is going to get someone killed,” for reposting content from Left-wing activists.

After receiving numerous death threats, Libs of TikTok posted about Twitter’s failure to remove the accounts threatening her. Elon Musk responded later that day, asking Twitter why they have failed to take action.

Lorenz retweeted the response from Musk questioning Twitter, adding “Of course,” and “LGBTQ activists have called out Libs of TikTok escalating attacks on the community in recent weeks.” 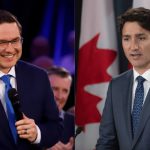 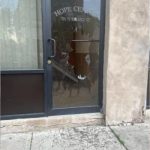