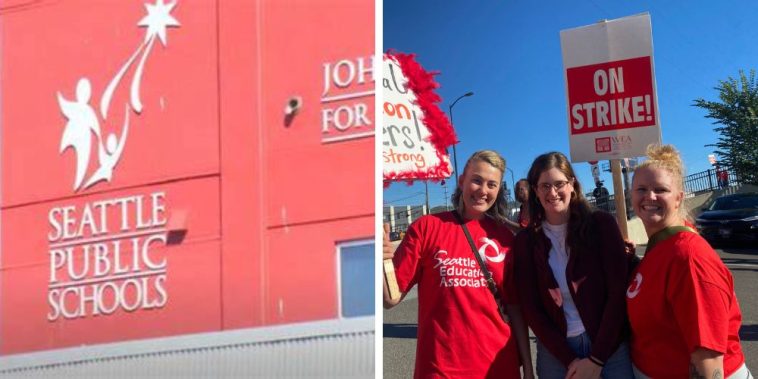 Seattle public school students will not start school Wednesday as scheduled after the local teachers’ union voted to strike.

The Seattle Education Association (SEA) is demanding more money, teacher workload caps, and a guarantee that the district will maintain certain staffing ratios for multilingual and special education students, despite enrollment and academic standards continuing to fall.

In 2019, the teachers negotiated an 11 percent raise spread out over three years and now make well above the Seattle average salary. Many teachers in the district are already paid in excess of six figures plus benefits in addition to the 12-15 weeks of vacation they receive. 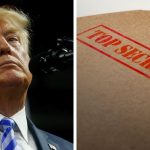 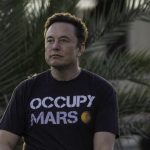