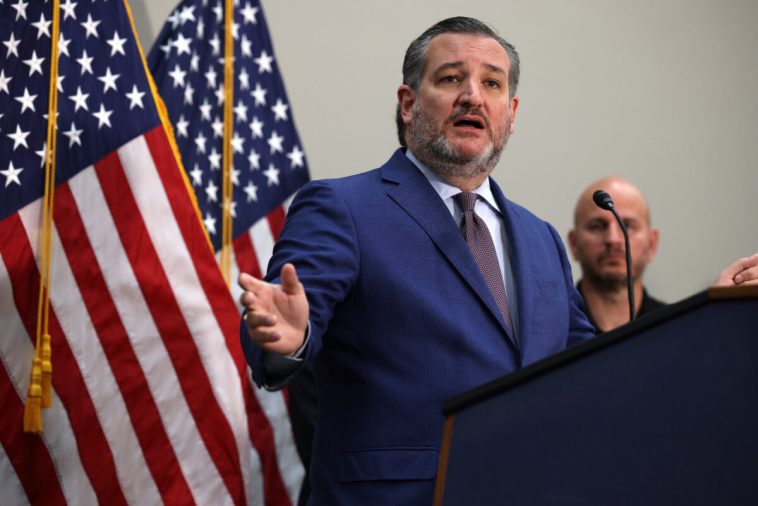 Sen. Ted Cruz (R-Texas) has walked back an earlier statement during which he described the Jan. 6 rally as a “violent terrorist attack.”

Cruz made the statement on the Senate floor on Jan. 5.

Cruz added, “Anyone who commits an act of violence should be prosecuted, and anyone who assaults a law enforcement officer should go to jail for a very long time.” 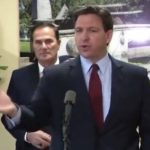 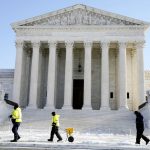