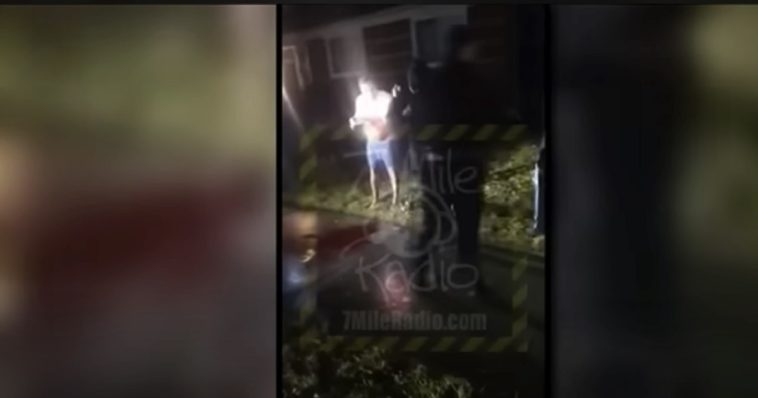 A shocking incident out of Detroit is demonstrating to all of us what happens when the government refuses to crack down on crime and criminals are allowed to run amok.

On Friday, local outlet WJBK reported on the story of a man who raped a teenage girl and was then chased down by the family and beaten up in retaliation.

Carmen Witherspoon, one of the family’s neighbors, described hearing the commotion and seeing the bloody confrontation in front of her house.

“They beat him over there real good,” she said. “He was on the ground. He managed to get up and he ran across the street, and he was on my property. He fell, he slipped and fell. And that’s when they beat him some more.”

Other witnesses described in detail the astonishing brutality. One said that “He was bloody, nothing but blood, there was a puddle on the ground.”

Marc D’Andre, founder of 7 Mile Radio News said: “From what I heard, they stomped his top lip off. His mouth appeared to be very bloody and it was just like he was in an MMA fight,” according to WJBK.

“I’m not mad at the way that it happened.” 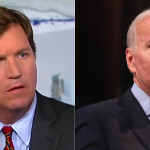 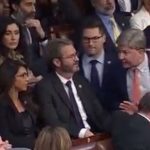