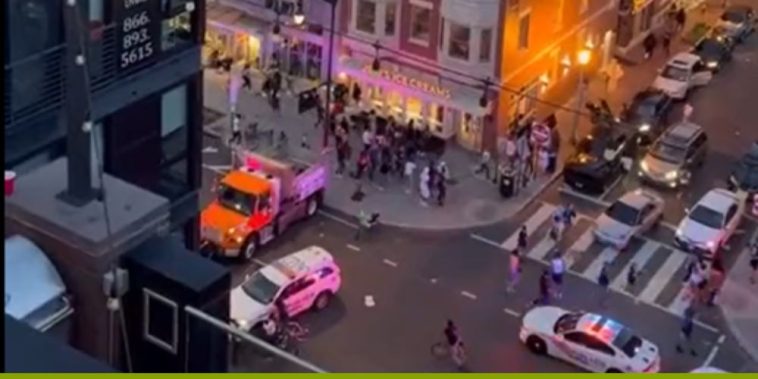 Sunday evening, a shooting in Washington DC left a 15-year-old dead and several others, including a police officer, injured during a gathering near the Moachella Music Festival.

A spokesperson for the Metropolitan Police Department told Fox News that four people were shot at the event, including the police officer, who did not return fire in the crowded area.

Chief Robert J. Contee III said at a press conference that the MPD officer was shot in a lower extremity and is expected to survive and added that the adults were transported to a local hospital.

He alos said that the shooting occurred at approximately 6 pm at an “unpermitted event” near Moechella, an “Advocacy Festival Amplifying the Culture of Washington DC.” 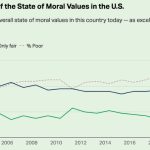 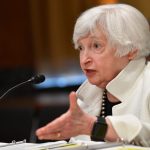