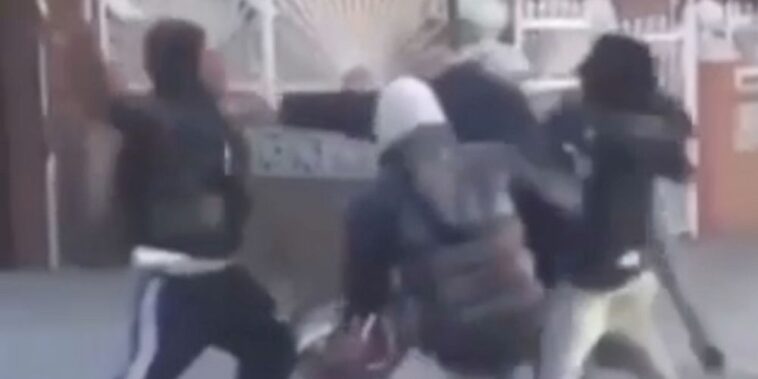 The New York City Police Department is searching for suspects involved in a Monday attack by a group of teens, one wielding a hammer, against a 67-year-old man after a confrontation on a Brooklyn bus.

Footage of the incident obtained by the New York Post shows the group yelling at the older man on the B6 bus in East Flatbush as a woman attempts to keep them separated. “Get off the bus!” the woman told the group repeatedly. 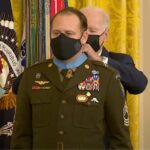 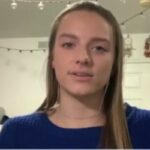