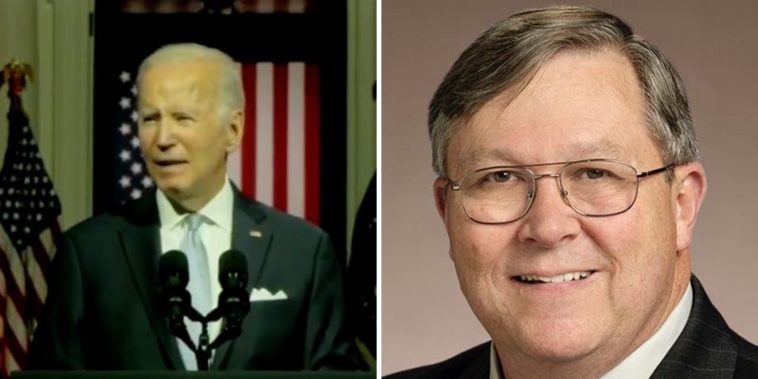 After the Biden administration proposed changes to Title IX of the Civil Rights Act of 1964 to interpret the Act as protecting people against discrimination on the basis of gender identity as well as biological sex, universities across the country took it upon themselves to make changes to their own programs to reflect that proposal. Tennessee schools were put on notice by a local lawmaker.

In response, State Representative John Ragan of Oak Ridge sent a letter to state schools letting them know that these changes conflating biological sex with gender identity, which are two drastically different things, were merely proposed and have not yet been enacted under federal law. Tennessee is one of 20 states that have filed suit against the Department of Education to prevent the changes from going into effect.

Tennessee is among those states that prohibit biological males from playing on women’s sports teams, and using women’s locker rooms and bathroom facilities, despite their gender identity. Following Biden’s proposed changes to Title IX would put those schools in violation of state law. 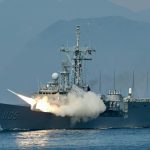 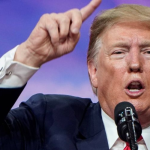