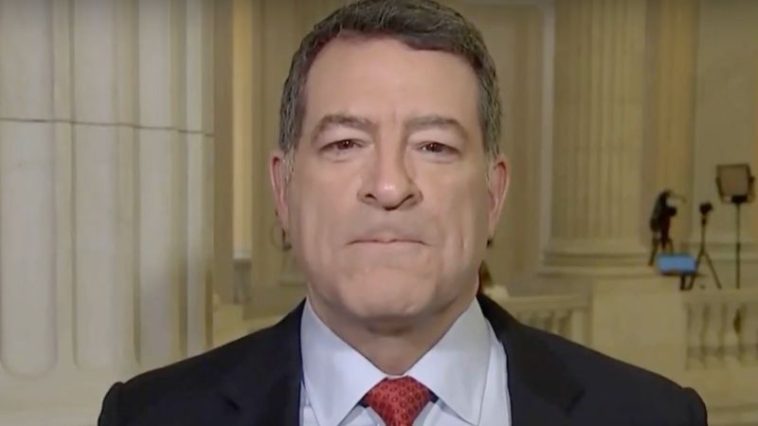 On Monday, the Steering and Policy Committees of the United States House of Representatives reportedly picked Rep. Mark Green of Tennessee to head the House Committee on Homeland Security.

According to Bloomberg Government, Rep. Dan Crenshaw had also been eyed for the seat. Former chair of the committee during the last two sessions of Congress Rep. Bennie Thompson will serve as the committee’s ranking member.

Green, an Army veteran, has slammed the Biden administration’s “crisis of epic proportions” at the southern border, and has previously introduced legislation in support of constructing a border wall.

The Freedom Caucus member is set to lead the panel as it turns toward oversight on border security and other matters relating to Department of Homeland Security functions. 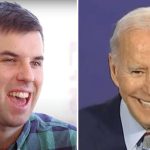 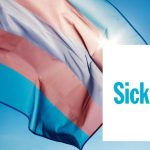