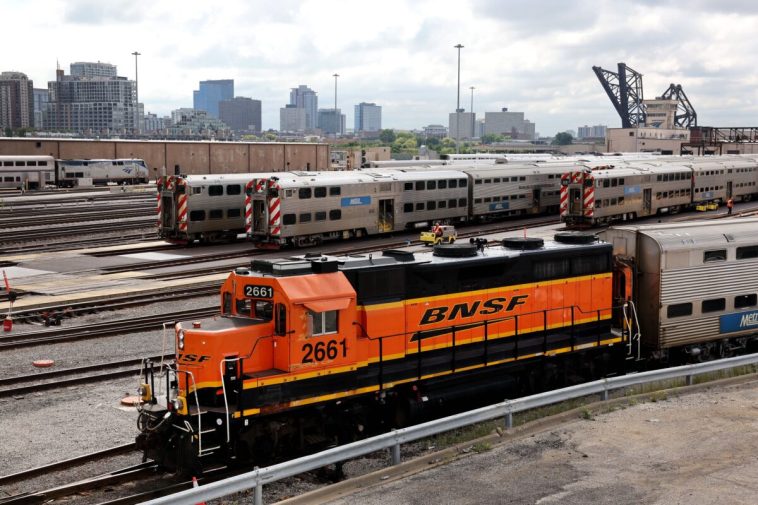 President Joe Biden has announced that a tentative deal has been reached between U.S. railroads and unions to avert a rail strike and service shutdown that threatened to wreak havoc on cargo shipments and disrupt the economy.

Biden said in a statement on Sept. 15 that the tentative deal between major U.S. railroads and unions representing some 115,000 workers was reached overnight, calling the development “an important win for our economy and the American people.”

Negotiators had until Friday to reach an agreement to avert the strike, which a number of experts warned could cause significant disruption to U.S. supply chains and impact the broader economy. 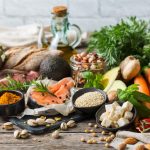 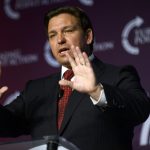