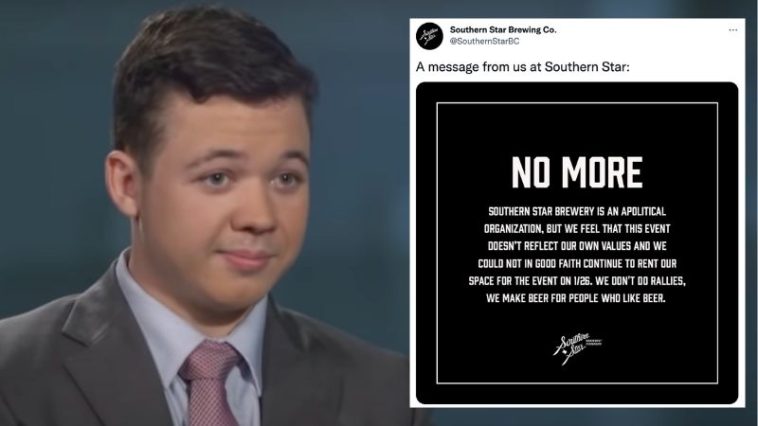 On Friday, Southern Star Brewing Company in Conroe, Texas announced on Twitter that they were canceling the “Rally Against Censorship,” an event it was scheduled to host on January 26 that featured Kyle Rittenhouse as a speaker, and said they “don’t do rallies” and the event did not reflect their “values.”

Rittenhouse responded on Twitter and wrote, “It’s really disappointing to see that places continue to censor me and not allow my voice and many other voices to be heard because they bend to the woke crowd. I’ll keep you guys updated on the event on the 26th that I was supposed to speak at.”

The Texas brewing company’s full post read, “No More. Southern Star Brewery is an apolitical organization. But we feel that this event doesn’t reflect our own values and we could not in good faith continue to rent our space for the event on 1/26. We don’t do rallies, we make beer for people who like beer.”

“Nothing says apolitical like picking a side,” another user wrote.” 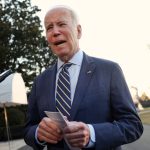 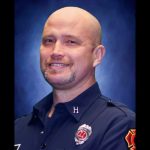