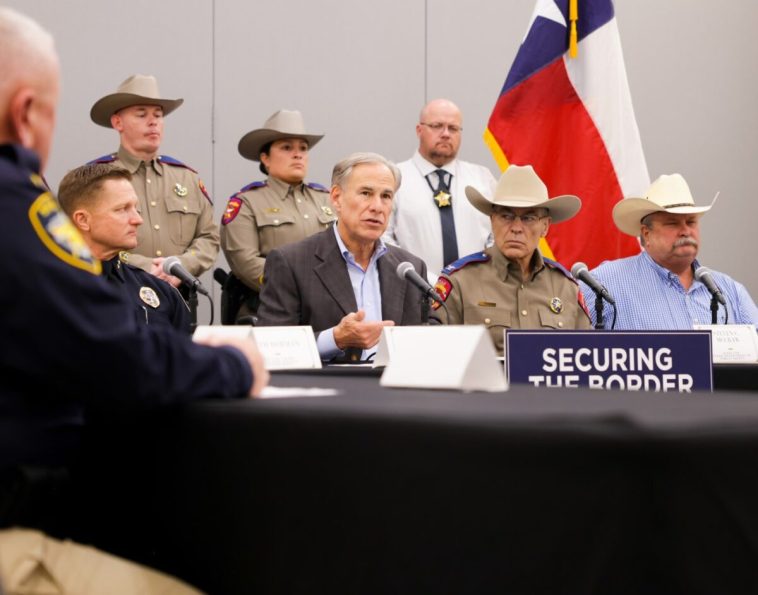 Mexican cartels are officially terrorist organizations in Texas, according to a designation applied by Texas Gov. Greg Abbott in a Sept. 21 executive order.

“Fentanyl is a clandestine killer. And Texans are victimized by Mexican cartels that produce and import it. So cartels are terrorists. And it’s time that we started treating them that way,” Abbott said during a press conference in Midland, Texas.

He specifically named the Sinaloa and the Jalisco New Generation cartels as terrorist organizations, but added “and any similarly situated Mexican drug cartels who may be identified in subsequent proclamations.” 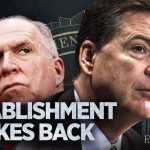 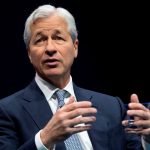