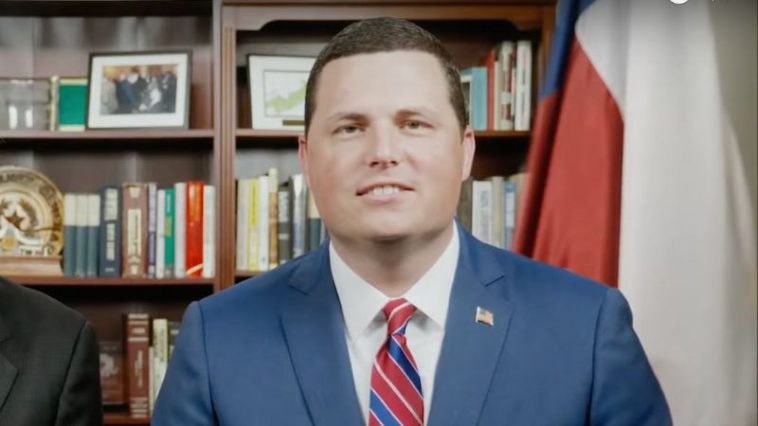 GOP lawmaker Jared Patterson, a state representative from Denton County, Texas, has introduced HB 896, a bill that would ban minors in Texas from having social media accounts.

His office provided a press release on Wednesday which read, “HB 896 would prohibit minors from obtaining social media accounts in Texas. Specifically, this legislation seeks to limit social media usage to profile accounts 18 and older, requires profiles to utilize photo identification as a means of age verification, allows parents the opportunity to request account removal of their child, and grants enforcement of deceptive trade practices to the Office of the Attorney General if violated.”

Patterson’s office noted statistics that show suicide rates for minors were on the decline in the US until 2008 but saw an 18.8 percent increase annually between 2009 – 2015 among girls 10 – 14 years of age. In a similar time period, humans between the ages of 10 – 24 committed suicide at a 47.1 percent increase.

“Social media is the pre-1964 cigarette,” Patterson said. “Once thought to be perfectly safe for users, social media access to minors has led to remarkable rises in self-harm, suicide, and mental health issues.”

As Fox News reports, Instagram and Facebook, both owned by parent company Meta, have a 13-year-old minimum age requirement but do not verify the veracity of a user’s information. 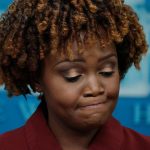 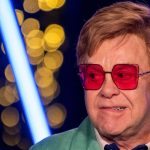