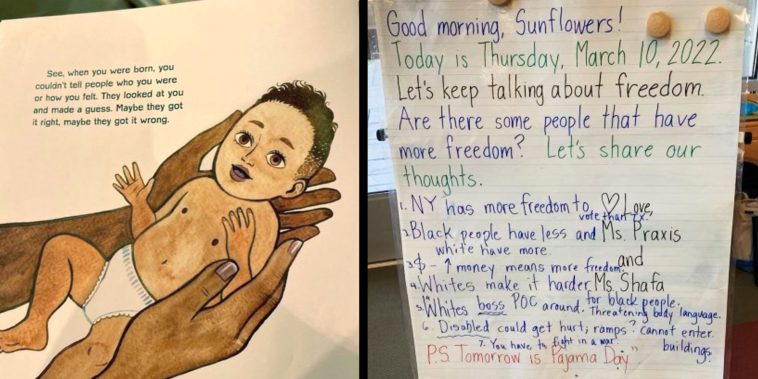 St. Andrew’s Episcopal School (SAS) is facing backlash from parents for introducing concepts in Critical Race Theory and gender ideology to their children. Internet sensation Libs of Tiktok reports on being contacted by a concerned parent whose kindergartener attends the private school in Austin.

A photo of the lesson plan shown in the kindergartener’s classroom reads, “Whites make it harder for black people,” and “Whites boss POC [people of color] around.” Children from the Texas school were also taught that “New York has more freedom to vote than Texas.”

Libs of Tiktok noted that tuition costs for kindergarteners at SAS are $26,870 a year, and that “despite the steep price tag, parents are still struggling to maintain authority over what is being taught to their children.”

Parents also report that a children’s book introducing transgender and non-binary identities called It Feels Good to Be Yourself was read to the kindergarten class. The book teaches children that gender is merely guessed at birth by a doctor who often gets it wrong, rather than being based on objective biology that is observed and reported accurately more than 99.98 percent of the time. A page from the book reads, “What a baby’s body looks like when they’re born can be a clue to what the baby’s gender will be, but not always.” 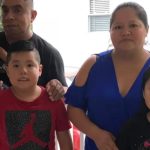 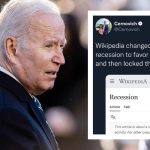