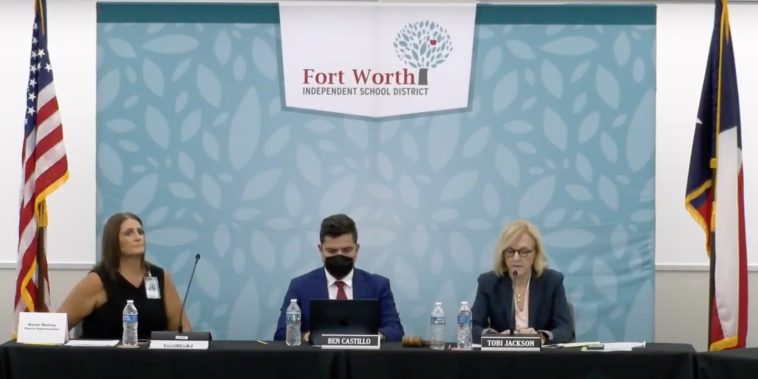 Earlier this year, concerned mother Jenny Crossland wrote to the Fort Worth Independent School District asking to see a list of the books included in her daughter’s curriculum, as well as those from other grades.

The district replied, saying they could accommodate her request, but that it would cost over $1,200.

Crossland, who runs a blog called “Momma Bear Politics,” posted about the ordeal on Twitter, including screenshots of the email she received from the FWISD.

The FWISD explained that because Crossland was asking for records pertaining to multiple grade levels, the charges would exceed $40, but only by $1,227.50. 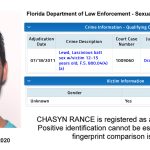 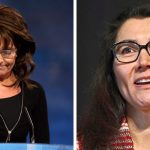