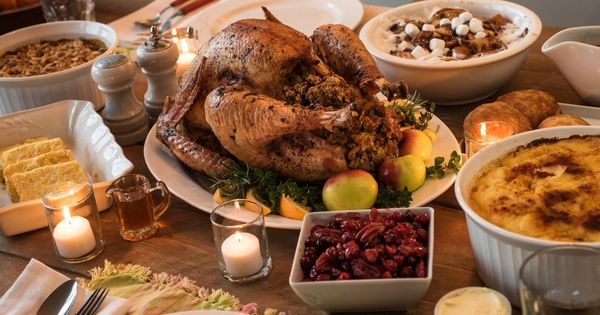 A New Mexico man has been charged with murder after relatives found his wife dead in their Albuquerque, New Mexico, home on Thanksgiving Day.

The criminal complaint stated that the Albuquerque Police Department received a call from Tami Pacheco in the afternoon after her brother, Darin Denio, told her that no one was answering the door to their other brother’s home, according to KOAT-TV.

Darin Denio had driven from out of town for Thanksgiving dinner and had just arrived at the home of his brother, Karlan Denio, and his wife, Connie Denio

Pacheco asked for a wellfare check to be done by police, but police told family members they could not force their way into the home, leading to relatives taking the hinges off a door, according to the New York Post.

Police soon received a second call, according to the Albuquerque Journal.

According to the criminal complaint, Pacheco entered the home, where she discovered Karlan Denio “lying on the bed” and Connie Denio’s body on the floor.

“Karlan looked at her, at which point (she) backed out of the residence and called police again,” the complaint said. 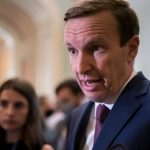 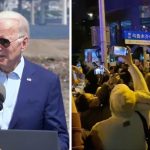