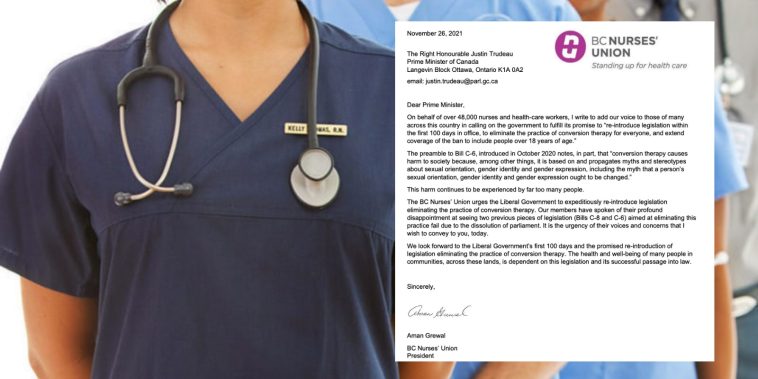 On January 7 of this year, Canada passed into law Bill C-4, An Act to amend the Criminal Code and ban “conversion therapy.”

The Bill was contentious, but you wouldn’t know it based on how quickly it passed. The legislation made it through the House of Commons and the Senate each in a single day, with zero debate and no amendments. Conservatives and Liberals crossed the floor of the House to hug one another after the vote. If you don’t understand how unusual this is, I’ll remind you of the “elbowing incident,” wherein Prime Minister Trudeau allegedly elbowed a female Member of Parliament in the chest during a debate and was then shouted at by an opposition leader. This is what typifies the sort of inter-party House of Commons interactions Canadians see in the news: juvenile drama, not bipartisan hugs.

And thus, following the hugging incident, Bill C-4 became the first legislation passed under Canada’s 44th Parliament. This change is being touted by all parties, except Maxime Bernier’s People’s Party, as a triumph for human rights. Except it’s not. And many Canadians tried to warn the government beforehand.

Bill C-4, which was supposed to ban conversion therapy, sounds great in principle—of course it’s barbaric to attempt coercing homosexual persons into heterosexuality. (Was this practice even a problem in Canada? No, but that’s another story.) The issue with Bill C-4 was the addition of “gender identity” and “gender expression” into the law. Sexual orientation and gender identity are not comparable phenomena, and “conversion therapy” for each has bipolar meanings and outcomes. Banning “conversion therapy,” as it relates to gender identity, will harm gender non-conforming, and usually gay, youth; it will sterilize Canadian children and it will likely frighten Canadian healthcare professionals into providing care that is unethical and not based on evidence. We can expect underage girls to have double mastectomies; and more teenage boys to take drugs that leave them with a micropenis for the rest of their lives. 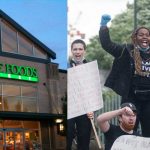 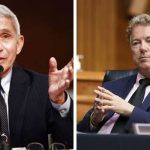