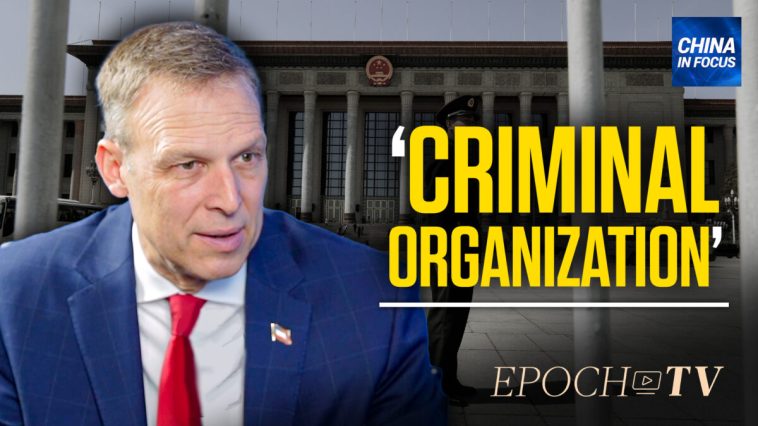 In this special episode, we hear from Rep. Scott Perry (R-Pa.) and former Deputy National Security Adviser of the United States KT McFarland.

Perry said, “The Chinese market is huge, and everybody wants the cash associated with the Chinese market. Sooner or later, we’re going to have to deal with China and their market. And it’s not the Chinese people that we take issue with. It is the communists, the ruling party in China.” 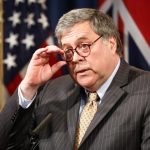 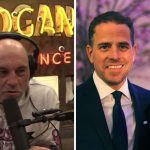