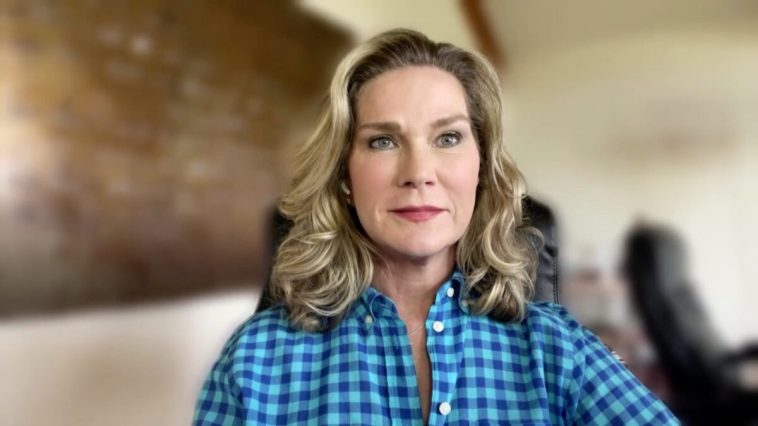 During President Barack Obama’s administration, her personal, business, and nonprofit dealings suddenly became of intense interest to the federal government. She endured more than 15 instances of audits or inquiries from the FBI, IRS, Environmental Protection Agency, Bureau of Alcohol Tobacco and Firearms (ATF), and the Occupational Safety and Health Administration (OSHA).

Engelbrecht said seeing Trump’s home raided made her sick. It reminded her of her own experience and offered proof that more than a decade after her dealings with federal law enforcement began, the United States is moving toward communism. 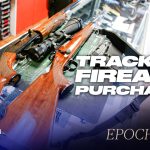 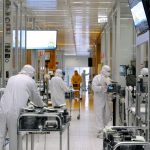