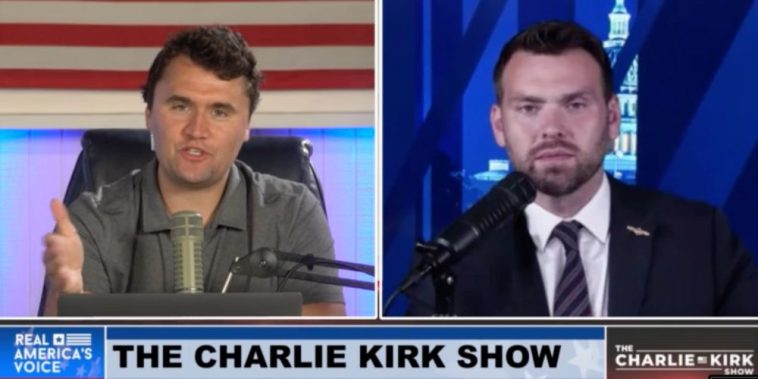 While appearing on CBS News Tuesday morning, Senator Tim Scott (R-South Carolina) presented a differing viewpoint surrounding the weaponization of Biden’s DOJ against the former President and said that the American public needs to allow the FBI’s investigation “play out.”

“And there’s been lots of questions before this raid about whether or not the FBI is doing their job apolitical. And we don’t know the answer to that question. Yeah, this is gonna raise more questions in my opinion. We need to let this play out and see exactly what happens,” said Scott.

When Charlie Kirk asked Posobiec his thoughts on Senator Scott’s comments, Posobiec said, “Are you kidding me?”

“Charlie, I’ve said it before, the Left plays to win and the Republicans just play, and you hear right there. It’s like, oh, let’s just play. Let’s just play it out. Let’s see what happens and see where this goes. Are you kidding me?” said Posobiec. 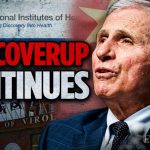 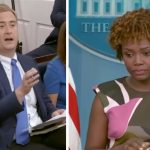