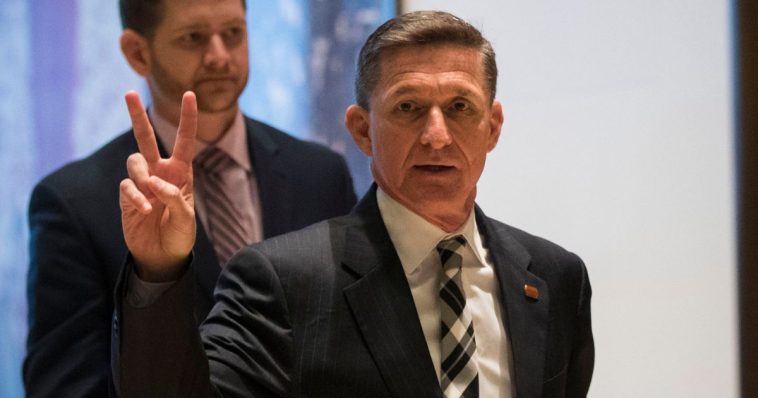 As noted by PBS, Flynn was removed from Twitter two days after the Capitol insurrection, at a time when social media bans were being inflicted on right-wing voices that called into question the results of the 2020 election and were allegedly disseminating hate speech.

He also offered a thank-you to Twitter’s owner, Elon Musk.

“I want to personally thank @elonmusk for all he is doing to help protect our basic human rights, especially our freedom of speech. And thanks for allowing me back on @Twitter,” Flynn wrote. 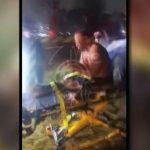 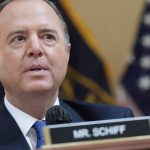