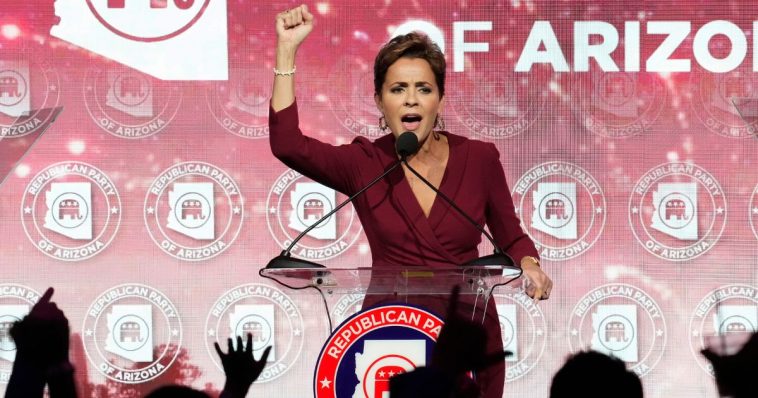 Though the final midterm election results for Arizona still are not in, the gubernatorial battle between Republican Kari Lake and Democrat Katie Hobbs is tight while the U.S. Senate race between Republican Blake Masters and incumbent Democrat Mark Kelly is still fairly close.

But Lake said Thursday in a radio interview that she is sure the Republicans will win.

Not only was she confident in the chances of both her and Masters, but she said in the SiriusXM interview that people who doubted that the endorsed candidates of former President Donald Trump will win will have to “eat their words.”

Both Masters and Lake were endorsed by the former president in August, CBS News and Politico reported, respectively. 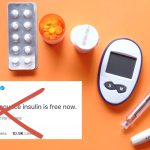 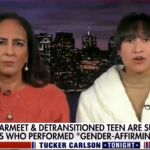