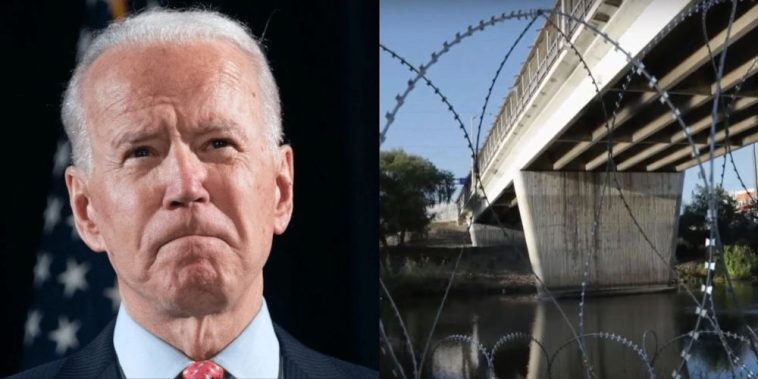 On Monday, Border Patrol confirmed that a thirteenth person had died from drowning after a large group of illegal immigrants attempted to cross the Rio Grande river last Thursday in an incident where US authorities apprehended 53 migrants, 37 of which were rescued from the water by US Customs and Border Patrol agents.

Fox News reports that CBP Commissioner Chris Magnus said, “I appreciate the dangerous work of our Border Patrol to save lives and recover the bodies of the deceased. Their job is not an easy one and many people don’t realize the toll it can take on those who serve as Agents.”

It is a federal misdemeanor to illegally cross into the United States and a felony if it’s done twice.

Border Patrol officials have begun pleading for migrants not to cross the border illegally. Customs and Border Protection (CBP) Chief Patrol Agent Jason Owens, of the Del Rio Sector, released a warning to those who are attempting to make the journey. 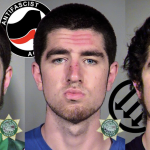 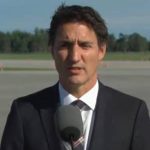